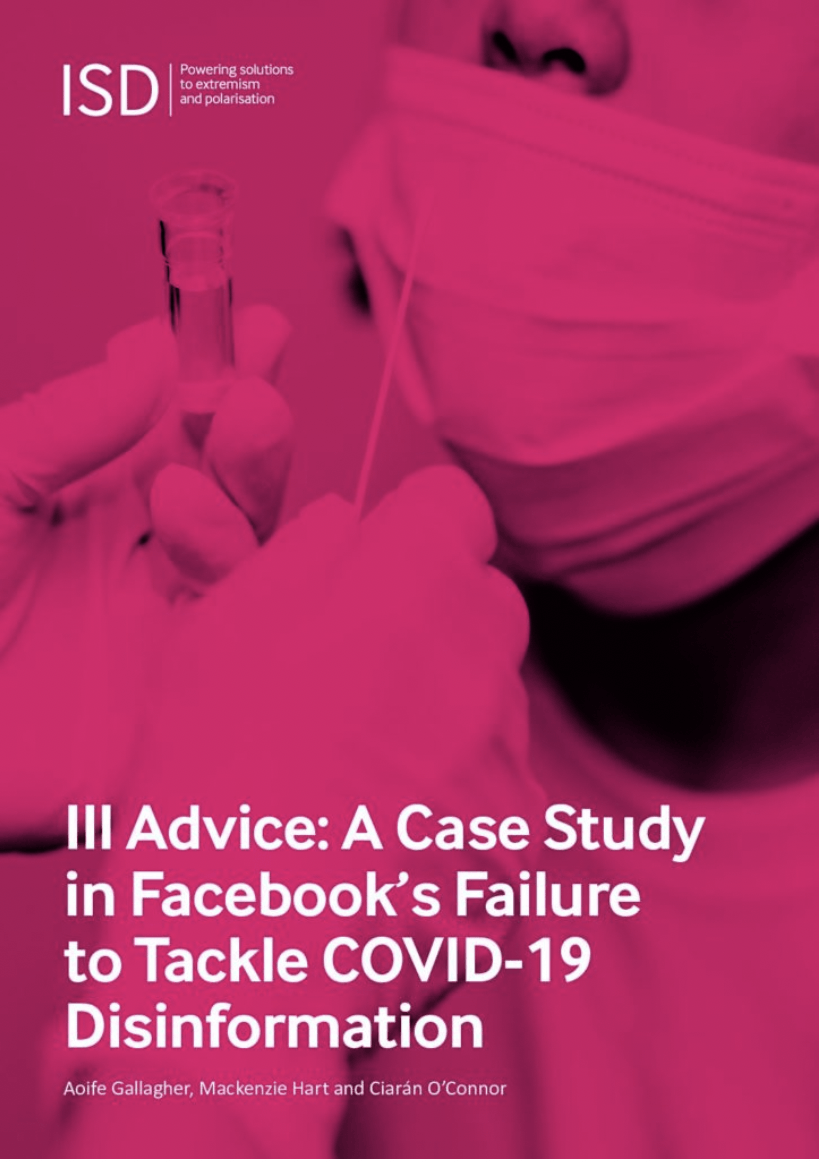 This report aims to examine Facebook’s efforts at tackling false information related to COVID-19 and vaccines on its platform by analysing the presence of a group called the World Doctors Alliance, whose members have spread various problematic, false and conspiratorial claims about the pandemic since March 2020.

The results of this investigation show that Facebook is failing in its commitment to prohibit and remove false claims about COVID-19. The report also exposes major gaps in the efficacy of Facebook’s fact-checking program in languages outside of English and shows that the platform is failing to use the knowledge of these fact-checking organisations to take meaningful action against the group. This issue is not limited to Facebook and further similar research could be carried out into this problem across other social media platforms.

In this report, ISD and CASM Technology set out to examine the ways in which Wikipedia may be vulnerable to the forms of systematic manipulation that have been exposed on Facebook, Twitter, YouTube, Reddit and a number of other information spaces.