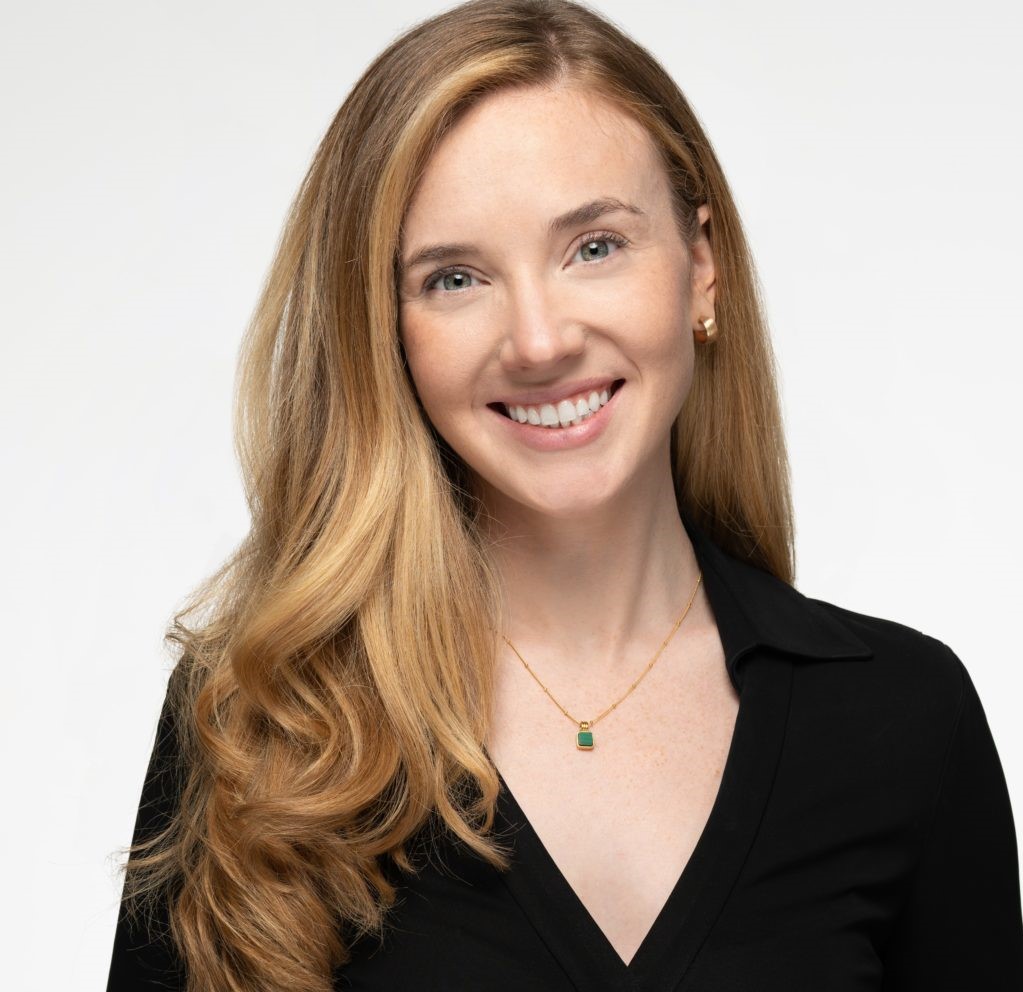 Jiore Craig is the Head of Elections and Digital Integrity at ISD where she works across elections, democracy, and the wider impact of online harms on society. In addition to leading election programming, Jiore advises global leaders on mitigating online harms in general, including work to advance tech policy reform and tech accountability at a global scale.

She previously built a digital research and communications practice serving Europe, Asia, Africa, South and Central America, and the US at a global political consulting firm. Jiore’s work informed the design of major coalition efforts to counter disinformation in the 2020 US and 2019 European Parliament elections. In 2022, Jiore testified for the U.S. Congressional House Administration Elections Subcommittee Hearing on “A Growing Threat: Foreign and Domestic Sources of Disinformation”. She is a member of Issue One’s Council for Responsible Social Media. Her work is cited in The Washington Post, New York Magazine, The L.A. Times, The New Yorker, The Atlantic, and she has been a featured guest in election broadcast programs around the world, including the election podcast Pod Save America.

We use Mailchimp as our marketing platform. By clicking below to subscribe, you acknowledge that your information will be transferred to Mailchimp for processing. Learn more about Mailchimp’s privacy practices here.