ISD’s Head of Counter-Extremism Policy & Research, Milo Comerford, features in the New Statesman speaking about the ‘manosphere‘, misogyny and how online culture has prompted figures like recently arrested Andrew Tate to gain prominence.

“There’s been this undercurrent bubbling away for years on a range of different platforms,” he said, citing how the misogynist content Tate posts online is neither ‘unexpected or unique’. “He sits on the peripheries of this ‘manosphere’ of highly anti-women subcultures and online environments.” Groups that include men’s right activists, the incel community, anti-feminists and so on. Milo explained that Tate isn’t a ‘lone phenomenon’ but instead part of a ‘wider trend’ spreading extremist ideas online.

“We’re talking specifically about ideologies and world views that are supremacist at their heart,” he said. “They position your own group, whether that’s a group based on your gender, your religion or your race, against that of another or many others. At that point, the acceptability of attacking this out-group, or demonising them or removing their rights, is key.”

In an effort to curb exposure to these narratives online, policymakers often look for ways to ban content. However, these approaches are challenged constantly on the basis of free speech. “For me, there are more creative ways of thinking about responding to these issues than just sanctioning and taking down material,” he argued. ‘While he believes governments need to be more aware of how hate spreads online’, a restriction on accounts when they ‘become famous enough for politicians to be aware of them will never be the solution’. “There are thousands of Andrew Tates out there. He is the product of the way platforms and their algorithmic systems are built.”

Milo outlines two main strategies for tackling misogynistic content: forcing tech companies to take responsibility for what their algorithms promote and amplify; and promoting digital education on how to deal with exposure to extremist views online.

“You can have these conversations with teenagers,” he said. “They’re super-interesting. Bring in a YouTube influencer to talk about how they’re able to reach people by using clever key words and techniques that are used in marketing, but also how that might be abused by people who want to sell you upriver or take you for a ride.”

Milo compared popular appeal tactics that are used nowadays to recruiting styles that were being used by radical Islamists.

“Now we’re seeing the same toolbox being used by far-right extremists, by white supremacists, to reach young people. And again, it took a long time to get people to take that seriously.”

The full article is available on the New Statesman. 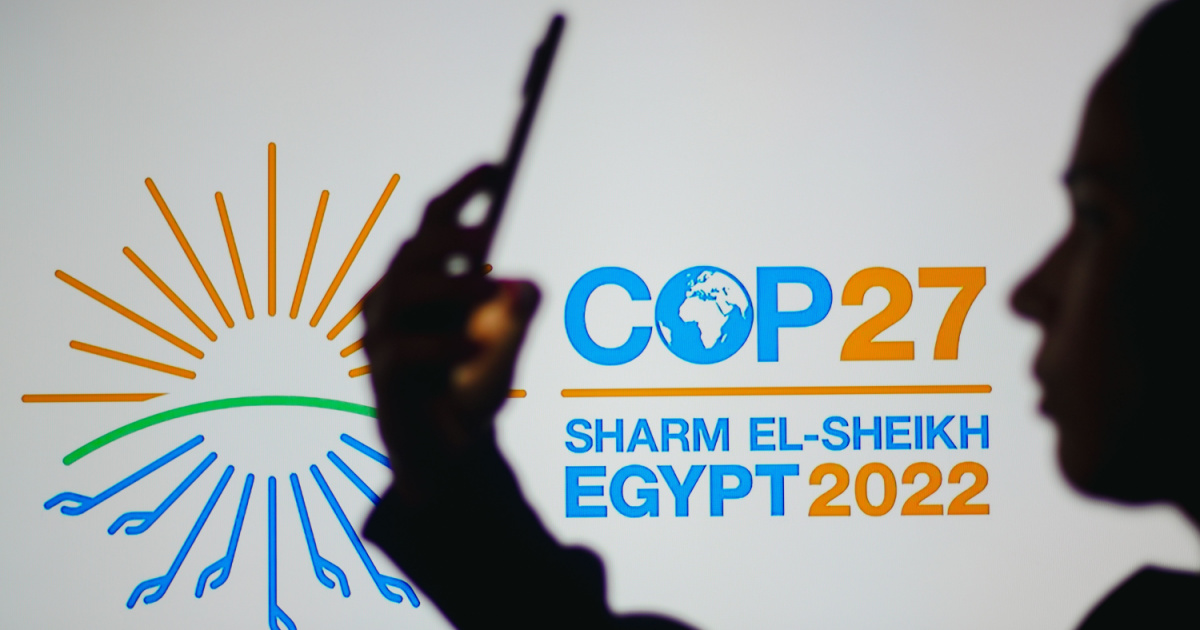