ISD’s Head of Communications and Editorial, Tim Squirrell, spoke to CNN about the groups behind the protests currently being held at Drag Queen Story Hour (DQSH) events in libraries across the UK.

The protests, which have followed DQSH events across the US, have found fertile ground in the UK, where some media outlets have covered them sympathetically, including framing them as ‘furious mothers’ protesting about the exposure of children to sexualised behaviour.

In fact, as Tim told CNN, they are being spearheaded by a coalition of actors including Sovereign Citizens, COVID-19 conspiracy theorists, far-right groups and neo-Nazis, such as the white nationalist group Patriotic Alternative. Extremist groups are feeling emboldened in the current environment, amidst what Tim called a “broader pushback against queer identities existing in public”.

In his interview with CNN, Tim spoke about the current political environment in the UK, where LGBTQ+ people increasingly feel as though their identities are being demonized and their rights are under threat. They see the DQSH protests as the latest manifestation of this, and are concerned that “Even [some] people who are reasonably progressive in their beliefs and politics have become quite radical in their opposition” to events such as this. In the US, this has been “tied into a much broader attempt to rollback LGBT rights.”

Some of those protesting these events say that their concerns are primarily or solely about children’s exposure to drag culture, which they say is inherently sexualised and therefore inappropriate. However, groups like Patriotic Alternative instead see DQSH as a manifestation of ‘globohomo’, a sinister agenda perpetrated by Jews who intend to destroy white civilisation. They believe that the birth rates of white families are artificially being kept low by the ‘grooming’ of young people into LGBTQ+ lifestyles; they see these identities as a choice, and exposure to queer people as a form of contagion.

The DQSH protests have brought groups that Tim calls “deeply homophobic” together with people who hold altogether less extreme ideologies, and may not be aware of the company they are keeping. 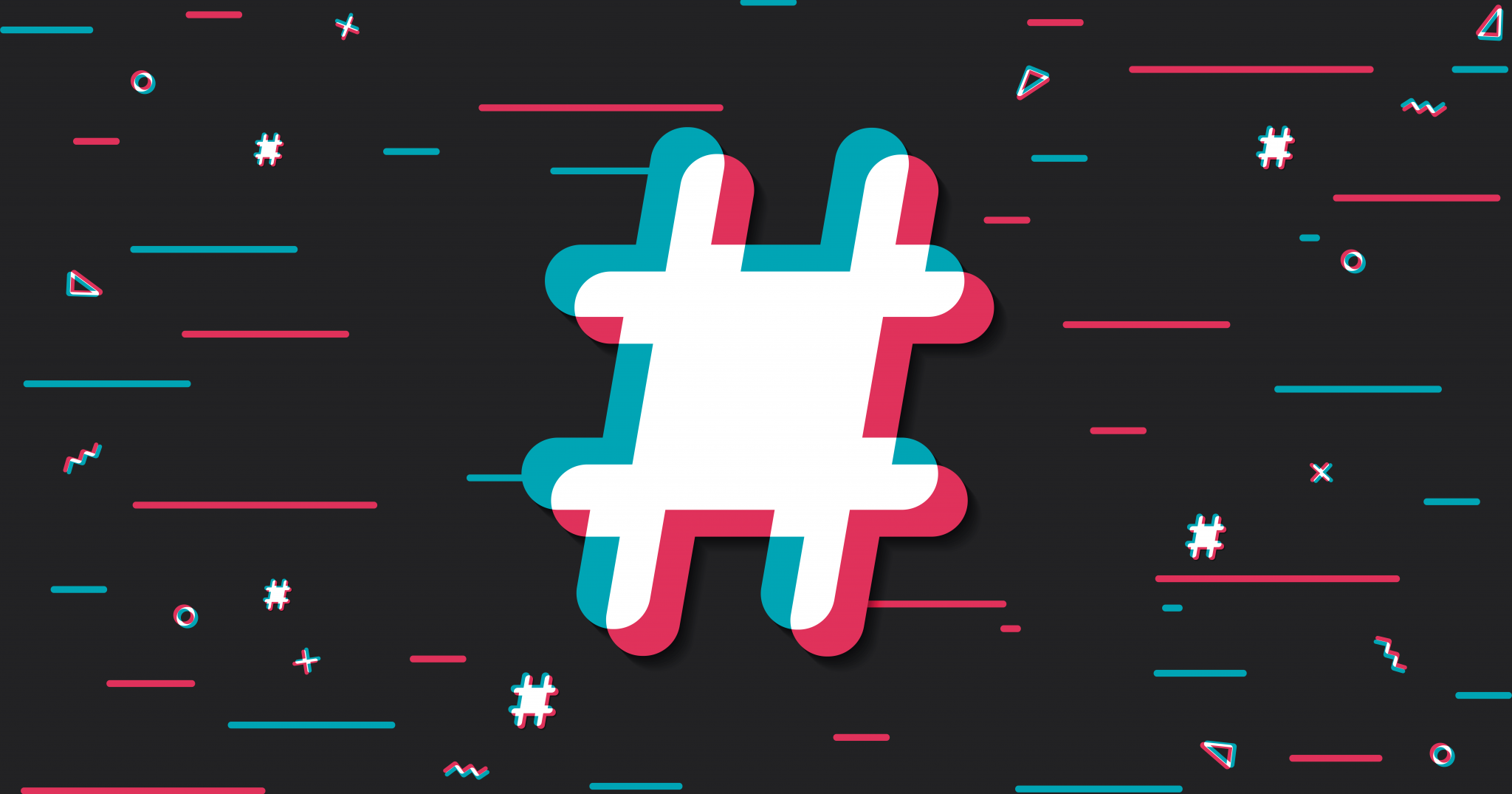 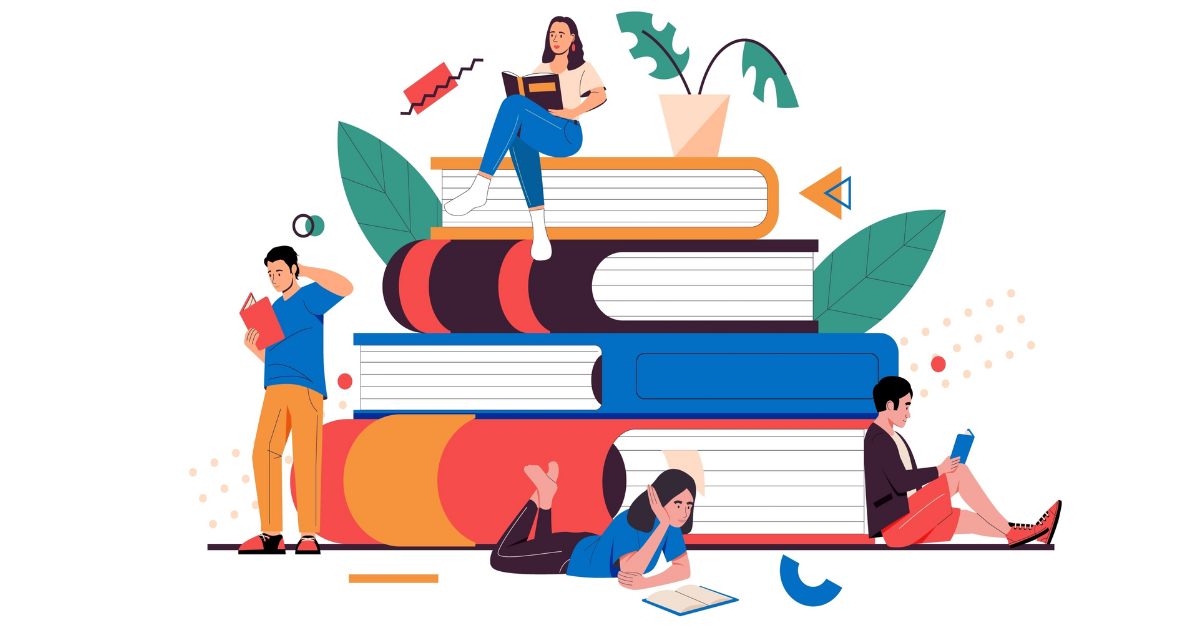 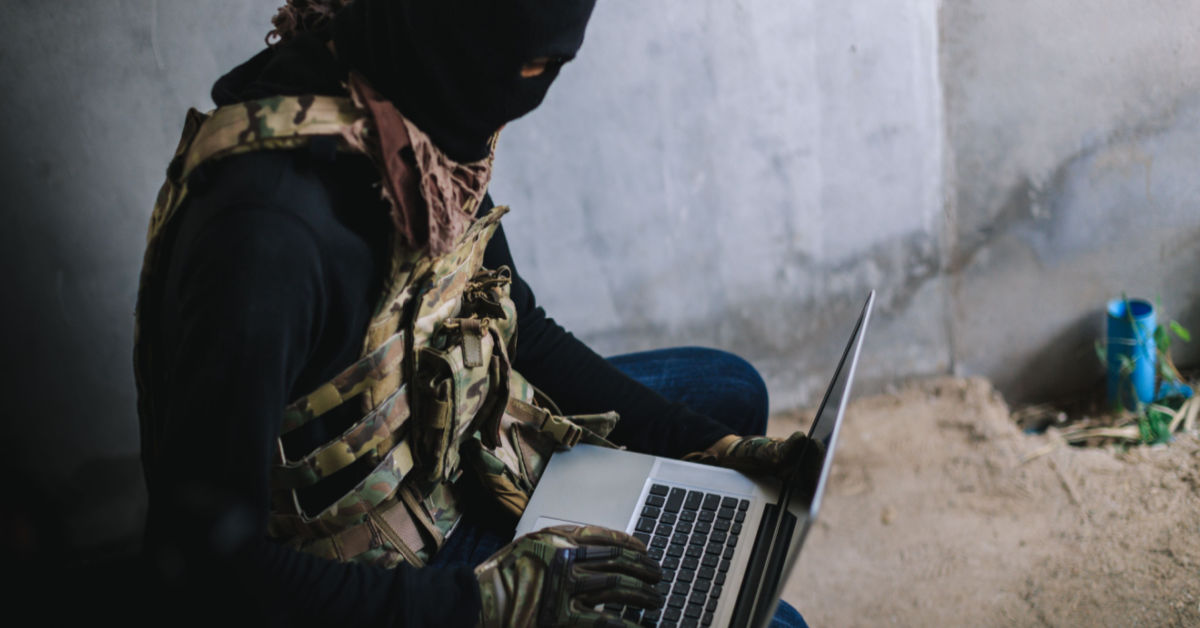 PC Magazine has featured ISD's findings as outlined in the report Under-Moderated, Unhinged and Ubiquitous: Al-Shabaab and the Islamic State Networks on Facebook .