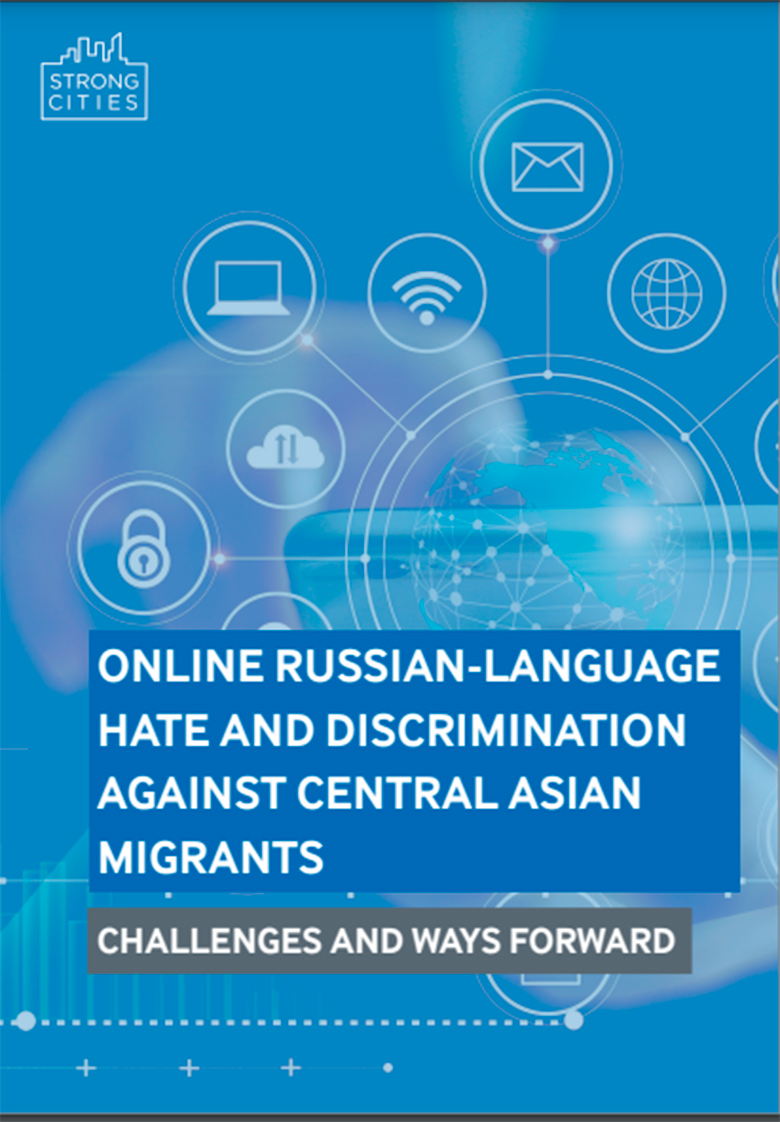 Over 2.5 million of Russia’s estimated 11.6 million migrants are thought to come from Central Asia (Kazakhstan, Kyrgyzstan, Tajikistan, Turkmenistan and Uzbekistan). Dubbed the ‘world’s largest migration corridor’, Russia and the Central Asian states have become mutually dependent on migration as the former relies on an imported labour force and the latter on the flow of remittances. However, despite the mutual gains, Central Asian migrants in Russia are frequently subjected to discrimination, stigmatisation, bullying, harassment and hate crime. This is compounded by a generally poor quality of life amongst labour migrants in Russia, and results in the social and economic ostracism of Central Asian migrant communities throughout the country.

While organisations like Human Rights Watch have shed light on the exploitation and abuse of Central Asian labour migrants in Russia, there has been little critical exploration of how this abuse manifests online. In particular, the key narratives perpetuated and the various factors that drive increases in abuse remain under-investigated. An understanding of how xenophobia takes shape online is essential to inform broader public safety and community resilience efforts, whether those are led by national or local officials or community-based organisations. Examining such online behaviour with a focus on Russian-language content could not be more pertinent: Russia’s internet penetration increased by 15% between 2015 and 2020 alone. This task is made all the more urgent by the onset and development of the COVID-19 pandemic, and associated increases in online activity.

To address this gap, the Strong Cities Network (SCN), conducted an online investigation into the scale and scope of Russian-language stigmatisation and abuse of Central Asian labour migrants. Through a mixed-methods approach that combined natural-language processing technology with manual qualitative research, the SCN was able to identify key narratives and terminology used to dehumanise and ostracise Central Asians. This paper presents the SCN’s findings and provides a series of recommendations for addressing anti-migrant hateful and polarising content online.