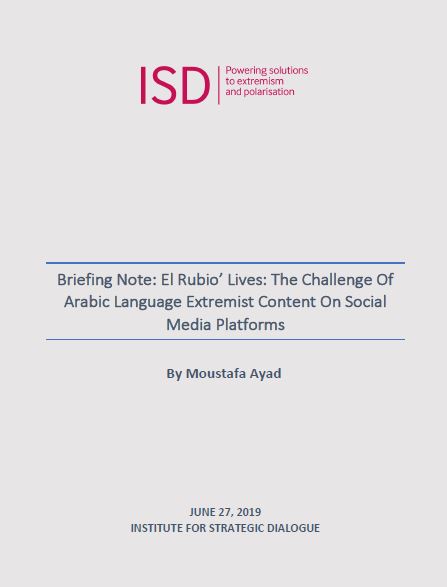 The findings emerged as world leaders, policy makers, and technology companies gathered in Jordan earlier this month to discuss counter-terrorism and extremism as part of the Aqaba Process and the convening of the Global Internet Forum for Countering Terrorism (GIFCT).

Hatescape: An In-Depth Analysis of Extremism and Hate Speech on TikTok