Young Cities North Macedonia provided a platform on 25 May for an issue-based dialogue exchange between youth, municipalities and central government officials to speak about youth policies and priorities.

The newscast feature begins at 3:30 and includes a statement from ISD’s Head of Capacity Building and Campaigns, Kelsey Bjornsgaard, and our Western Balkans Coordinator, Emir Hasanovic, discussing Young Cities at large and specifically the forum’s objectives.

Alsat is a national TV station that broadcasts throughout North Macedonia and other Balkan countries, mainly in Albanian. A transcript of the interview is available below.

K: Young Cities not only provides capacity building and funding, it allows youth to set the agenda. They make they project plan, what activities to do, who to include, what mediums to include, who to work with, what messages to send out. They define the way they’re going to work from the beginning. Through a mixture of funding training of support we just enable them to do what they do best.

K: I can only speak for the small fraction of youth we work with through YC, but what we encountered is a little bit of a misunderstanding of what policymaking is what it includes, the role they can play in it, and what it can do for them. In essence, in increasing understanding of policymaking, there’s a better chance of getting youth  involved and showing that change is possible if people have the experience and are willing to put in the effort.

Journalist: What are some of the commonalities YC sees across the globe?

K: Every context is different and every experience is unique. Across the board we see the same passion and drive among youth. However, what stands out is that we’ve had such a diverse pallet of activates which I’ve been most impressed with in North Macedonia. The skill and creativity has been amazing to witness and be a part of

E: Journalist asked about lack of youth inclusion in NMK, response- Even our own research prior to rolling out Young Cities indicated similar results about lack of confidence in institutions. This is why we organized this even which seeks to bring youth and decision makers at the same table on local and central level. We have to start somewhere. We know this problem exists and that there’s a wedge between institutions and youth, but it is time to do something constructive. We gathered local and central government representatives along with YC Ambassadors, not only to discuss youth priorities, but our state’s priorities at large and we can only do so if we have a holistic approach to finding a solution, especially in terms of including youth.

E: Every relevant stakeholder has their role and contribution to both the creation of a problem and finding the solution. Political parties have contributed to the creation of this problem but it is important to see how they can be part of the solution now, especially the youth wings. We cannot ignore the power and space political parties occupy in North Macedonia. They are part of the system and we need to find ways to leverage them within the system to toward a solution. 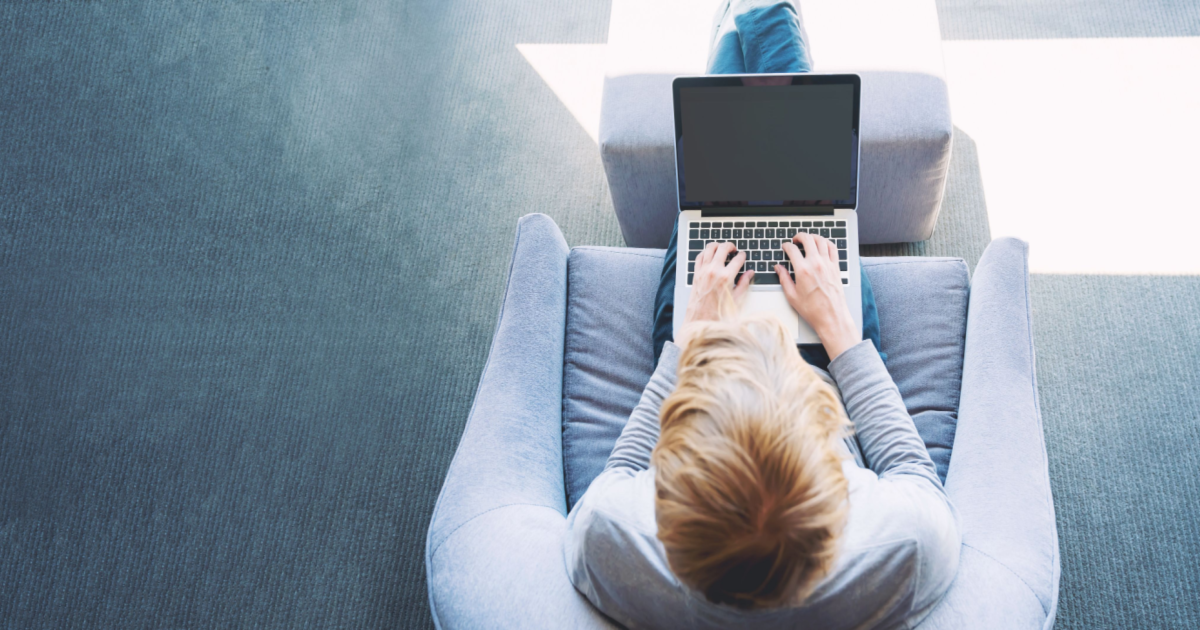 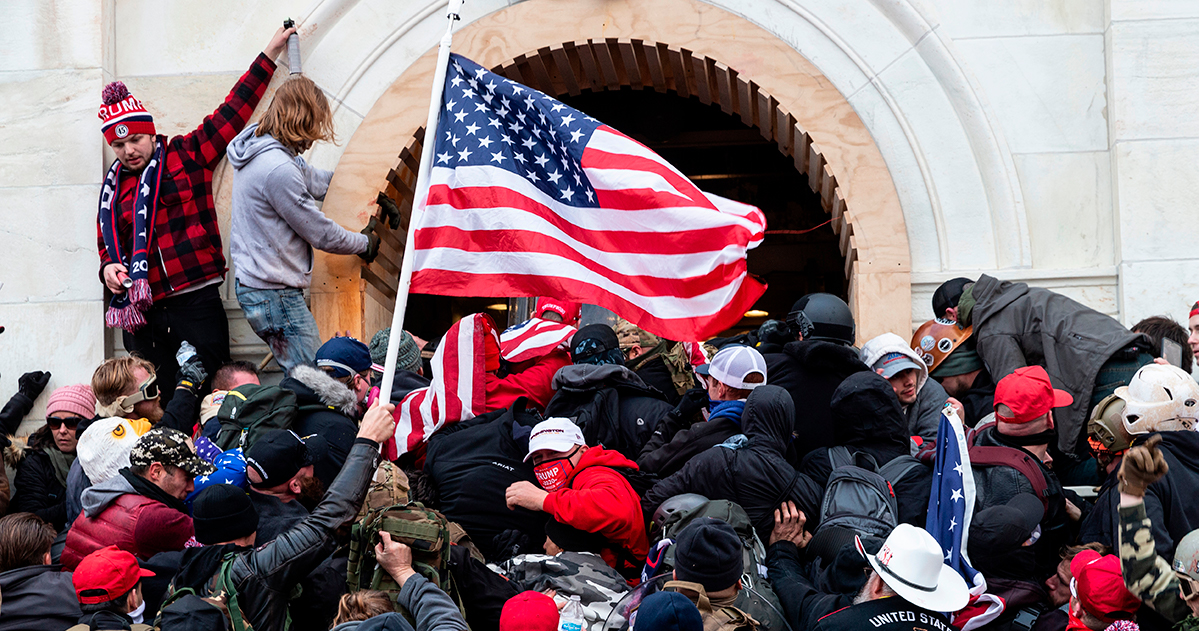