In October, POLITICO and 16 other U.S. media outlets set an embargo to begin publishing related stories based on the so-called Facebook Papers, a set of documents from late 2020 that revealed, among other things, that the platform’s efforts to curb hate speech in the Arab world weren’t working. These then internal documents were given to Congress in redacted form by the counsel of Frances Haugen, an ex-employee of the company.

POLITICO enlisted ISD to help review some of the documents, and what we found was further proof of what our Moustafa Ayad had been already evidencing for years: Facebook has a serious lack of Arabic-language monitoring resources and AI technology is not properly detecting or blocking violent hate speech or terrorist content.

“Since 2018, I’ve been saying that Facebook doesn’t have enough Arabic speakers and that their AI doesn’t work, particularly in Arabic,” said Ayad to POLITICO. “These documents seem to vindicate what I’ve been saying for three years. It makes me seem less crazy.”

Ayad spoke further with POLITICO on the findings. You can read the full article here.

Moustafa Ayad  is the Executive Director for Africa, the Middle East and Asia at ISD. You can find a range of his work in our publications section.

Link: The Facebook Papers: hate speech filters through in Middle East thanks to lack of Arabic-language monitoring and faulty AI tech 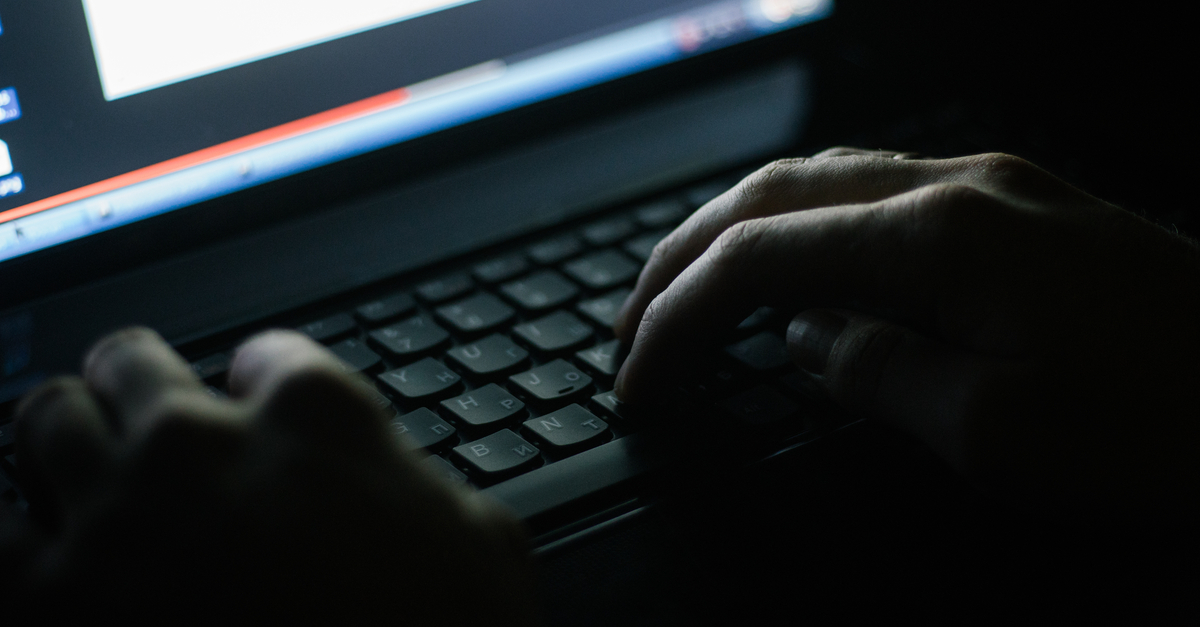 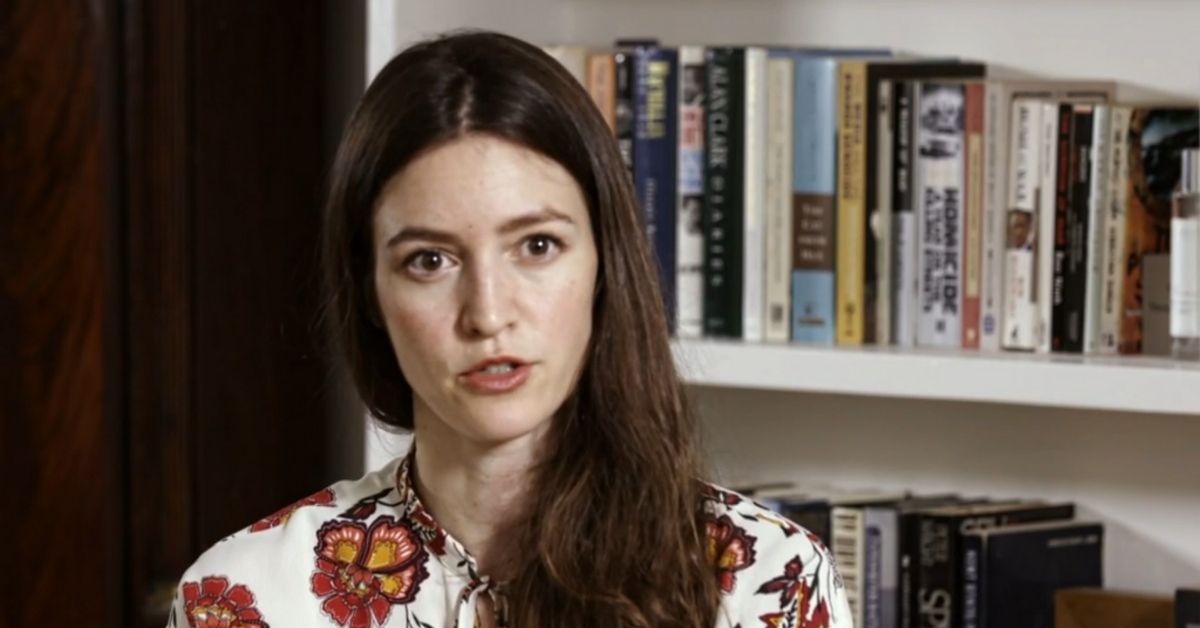 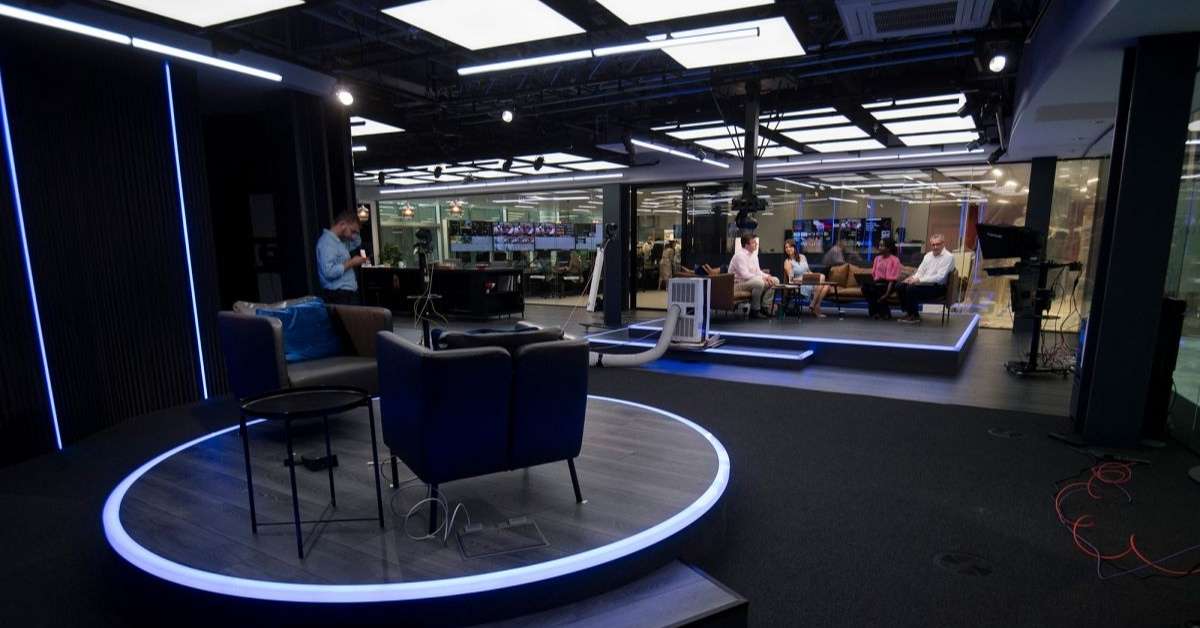