We are a global team of data analysts, researchers, innovators, policy experts, practitioners and activists.

The Institute for Strategic Dialogue was co-founded in 2006 by the late publisher Lord George Weidenfeld and our CEO Sasha Havlicek. Originally operated as the Trialogue Educational Trust, ISD was founded to encourage greater interaction and exchange between cultural institutions, academics, business leaders and the media in post-soviet Europe.

This work grew out of the Club of Three, established by Lord Weidenfeld in 1996 alongside a small group of friends including the German chancellor, Helmut Kohl. The Club of Three was designed to promote unofficial exchanges between decision-makers and opinion-formers in Britain, France and Germany. The annual plenary meetings proved so successful that the club began to organise special sessions on issues such as defence, intelligence and demography. From this work, the Institute for Strategic Dialogue was born, with a mission to forge real-world, evidence-based responses to the challenges of integration, extremism and polarisation.

Over the last 15 years, the changing global environment has steered the organisation toward a stronger focus on countering the threat of extremism, polarisation and disinformation. In this time, ISD has spearheaded approaches to counter-extremism and disinformation which have since become mainstream practice or shifted the agenda at a sector level.

ISD was among the first to recognise the central role that cities and local authorities should play in community resilience, launching the Strong Cities Network at the United Nations in 2015. We led the charge in shining a spotlight on the importance of tech company responses to extremism, developing the first counter-narrative efforts online, and have continually reimagined approaches for civic participation and public outreach.

Key highlights since ISD’s formation include: 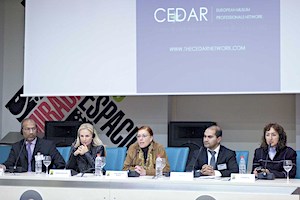 Launch of the European Muslim Women of Influence Awards, 2010 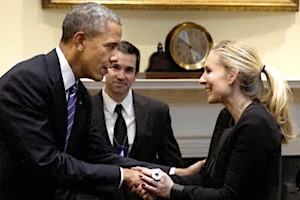 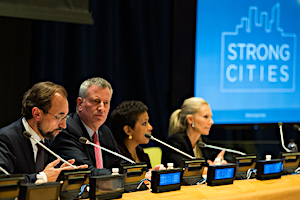 Launch of the Strong Cities Network at the United Nations, 2015 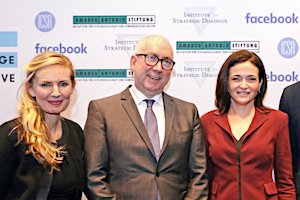 Launch of the Online Civil Courage Initiative in Berlin, 2016 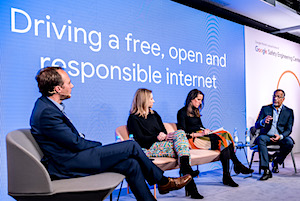 Launch of the Google Impact Challenge on Safety in Munich, 2019