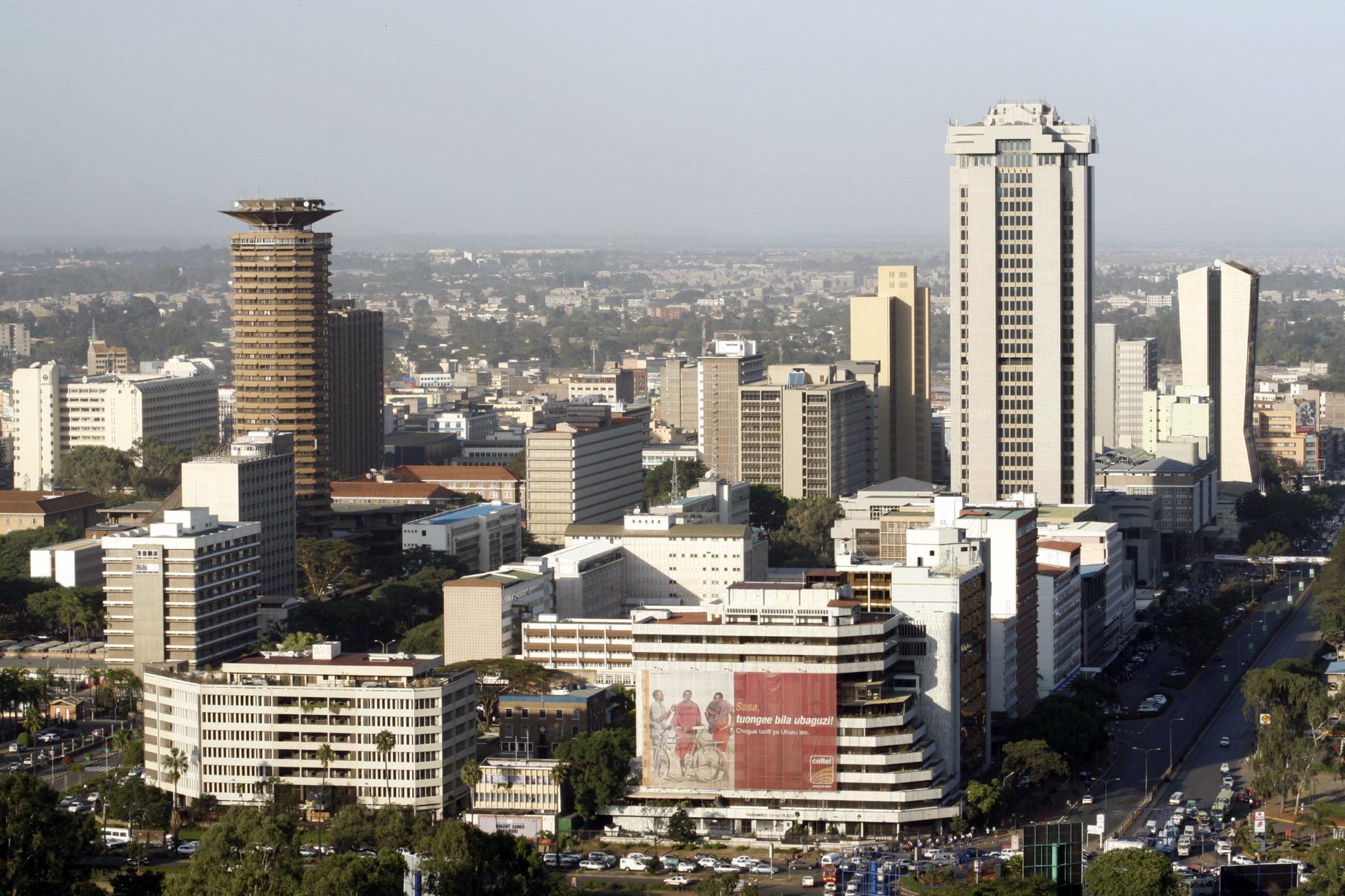 After 200 people lost their lives in 1998 when Al Qaeda bombed the American Embassy in Kenya’s capital, Nairobi, the country has devoted a significant amount of effort and funds into countering violent extremism (CVE).  But only a few years earlier in 1992, over 1,000 people were killed as a result of animosity and violence between the Kikuyus and Luo tribes. Yet no significant strategies were put in place to mitigate the cause of these deadly clashes.

Inter-tribal violence in Kenya remains rife 25 years later and in the wake of the current disputed national elections, Kenya has once again taken centre-stage in international news as fresh inter-ethnic violence risks the death of possibly thousands more. This is nothing new. Since pre-independence, tribal hate has been widespread in Kenya, and successive Kenyan governments have strategically played on this hatred for its own gain. Every election since the establishment of a multi-party system in 1991 has involved tribal hate, with the 2007/08 elections causing the most devastation as political parties instrumentalised existing tribal animosity.

Our research has found that within the East Africa region, countries that have the most ethnic and tribal tensions also have a bigger proportion of violent extremist groups such as al Shabab, al Qaeda and ISIS. These groups thrive on widespread grievances along tribal lines and among those who have little faith in government, all of which facilitates a more vulnerable breeding ground. A stronger focus on ethnic or tribally-inspired violence and hate could help build tolerance and unity in such a way that it weakens the influence of violent extremist groups in Kenya, as such groups thrive on division and state conflict.

The core of tribal hate in Kenya has been between the Kikuyu and Luo tribes, who have had significant conflict over land since independence. The two principal presidential elects for the past three elections have been from these opposing tribes. During the 2007/08 election, the primary presidential candidates Raila Odinga, a Luo, and Mwai Kibaki, a Kikuyu, used tribal identity as a means of garnering support whilst slandering other tribes to strengthen their position. When individuals are politically rallied by identity, any political loss is seen as a form of discrimination and thus becomes personal. When Kibaki won, he was accused of rigging the votes which then lead to tribal violence and protest.

Interestingly, both presidential candidates of the 2017/18 elections were accused of instigating tribalism during the 2007 elections. With both candidates seen as tribal representatives, their actions hold significant power, and the history between them has led to significant online hate on social media platforms from their respective tribes.  During this election both candidates have used tribal hate to their advantage. Kenyan newspaper The Star has compared the Kenyan elections to the Rwandan Genocide, stating that the historical differences between the tribes and the political turmoil by the presidential elects could result in a similar outcome.

Our social media research showed a significant number of tribal hate content during this election, on Facebook in particular. Comments ranged from “if our tribe doesn’t win, we’d be at war” and “we can’t let these thieves retake power at any cost.” Tribal hatred is hardly hidden on these social media platforms at the best of times and increased significantly during the election period. Even presidential candidates have been to known to post subliminal but hateful tweets regarding their opposing candidate. If leading presidential candidates can use social media platforms in such a hateful manner, then the general public is doomed to follow.

Within Kenya, internal and external funds tend to be allocated to CVE, which is seen as a major and growing issue within the country. But this has shifted the focus away from the deeper-rooted and larger issue of inter-ethnic and tribal violence, which is unlikely to dissipate anytime soon. Although it doesn’t result in high profile incidents such as the Westgate Mall attack of 2013 or the Garissa University College attack in 2015, it poses a more severe and long-term problem across the country.

The Government of Kenya (GoK) has received significant grants and training from several countries and bodies to facilitate the creation of Kenya’s Anti-Terrorism Police Unit (ATPU). This police unit aims to combat the local branches of international violent extremist groups such as al Shabaab and al Qaeda. However, there are a number of local tribally-based armed groups that are being largely ignored. The catalyst for these armed groups, which foster significant animosity throughout the country, are often elements within the Kenyan government itself.

In order for the GoK to have a greater impact on CVE it has to change the means by which it engages with and addresses different ethnicities and tribes. Then, and only then, will it be possible to prevent more fatalities at large. Creating a united nation with fewer divisive “us and them” narratives would make it harder to violent extremist groups to prosper, particularly as they play on identity issues and government grievances to recruit fresh cohorts. In contrast, tribal hate tends to be mobilised during electoral periods by individuals in the GoK and/or in Kenyan politics more generally for political gain. By tackling tribal and ethnic differences as a priority, thus creating stronger social cohesion, the Kenyan government can build resilience against the continuing number of nationals joining violent extremist groups.

Tribalism isn’t the only cause of violence within the region, yet it is a significant and very important aspect that tends to be underplayed. Through targeting tribal hate, the GoK would create a steadier platform for effective CVE initiatives.