In the wake of the Buffalo shooting, extensive coverage on the suspected gunman has created space for conspiracy theories to arise with many being pushed by pro-Kremlin actors using the shooter to undermine support for Ukraine. The sonnenrad symbol, also known as the black sun, has long been used by white supremacists, including some in the Ukrainian Azov Battalion, a group within the national army well known for its neo-Nazi and extreme-right ties. The shooter wore the symbol on his armour on the day of the attack, and also posted a manifesto with the symbol on the cover. While many have been quick to link the suspect to the group, there is no evidence tying him to the battalion, not even in the manifesto.

Tim Squirrell, ISD’s Head of Communications and Editorial, spoke with VICE News on the narrative being seen among pro-Kremlin circles on Telegram, Twitter and elsewhere: it “shines a light on the unlikely alliances of convenience forged during the war in Ukraine and America’s struggle with domestic extremism”.

He says “the appeal of linking an attack that has rightly been met with horror and condemnation to people that you also dislike is shared across political boundaries”.

“Pro-Kremlin actors have an obvious interest in undermining the U.S. government’s stance on Ukraine, trying to put them in a position of defending white supremacists abroad while condemning an attack motivated by white supremacy at home. The same goes for some Trump supporters who see this as an opportunity to make the government uncomfortable. For those on the left amplifying these claims, it’s more about combatting what they see as U.S. imperialism, which they claim upholds white supremacy at home and abroad”. 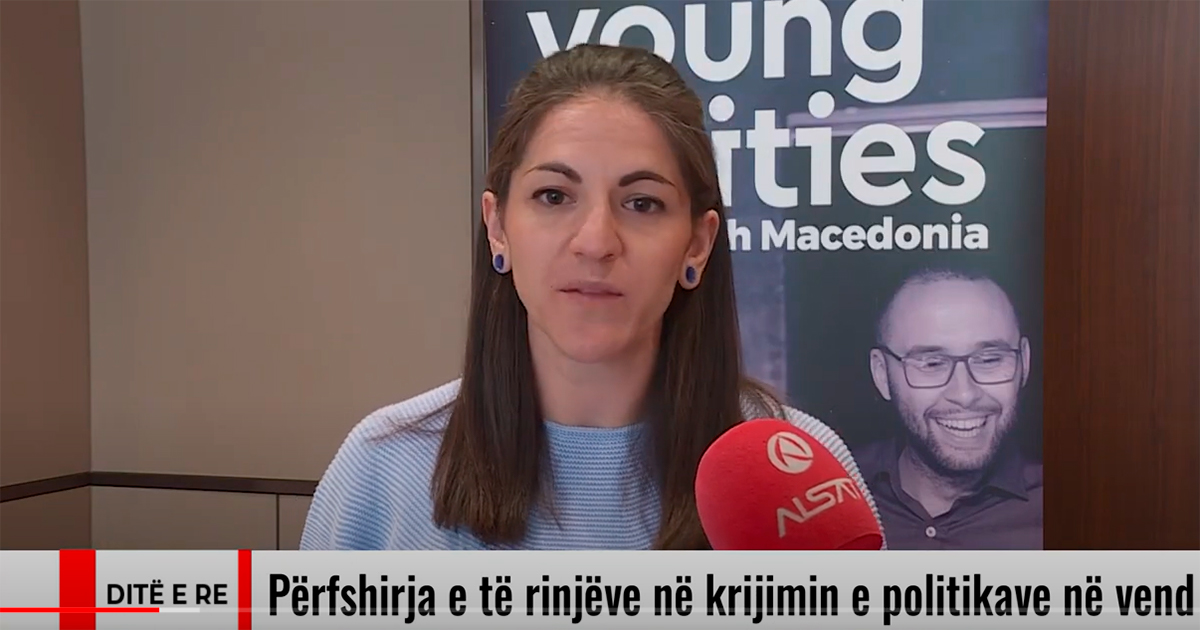