While there has been no specific policy change at Twitter regarding climate disinformation since Elon Musk’s takeover, the Climate Action Against Disinformation (CAAD) coalition– of which ISD is a member– has noted concerns. ISD’s Jennie King shares with Euro News some of the worrying observations from COP27.

“We were beginning to make progress. Twitter had introduced a special climate ‘topic’ around COP26, helping users surface reliable content, and we had real advocates within the platform’s Sustainability and Trust & Safety Teams.”

Twitter launched an official @TwitterEarth handle right before this year’s UN summit. The account posted that “Twitter is the voice of COP27.” However, it hadn’t posted since 4 November.

“Unfortunately, almost all our intermediaries are now gone, following the last fortnight of upheaval and lay-offs at the platform,” she said. Since then, narratives meant to “delegitimise” COP and promote delayism have been more readily available.

“There was a surge in trolls and accounts who felt emboldened by this new leadership ethos,” Jennie said. “That particular strain petered out in a few days, but it would seem there is a new permission structure for hate, extremism and disinformation on the platform, made more chaotic by policy changes (and then reversals) surrounding ‘blue tick’ verification.”

“It wouldn’t surprise me if in the coming year we see violence against frontline groups or those pursuing nonviolent direct action, including largely youth-led movements like Just Stop Oil and Fridays for Future,” she says.

“The escalation of violence in recent years, including lethally running over protestors, shows how hostility on fringe platforms can snowball into real-world harm,” she said.

The full interview is available on Euro News.

The dark world of incels, what to know and how to help

ISD'sTim Squirrell spoke to i News about incels, the signs an individual might exhibit when being drawn into this subculture, and how concerned family and loved ones can help bring them out again.

Voter denialism hasn’t disappeared, but not “exciting people” like in 2020

ISD's Senior Research Manager Jared Holt spoke with Axios about how denialism narratives played out during the US midterms earlier this month. 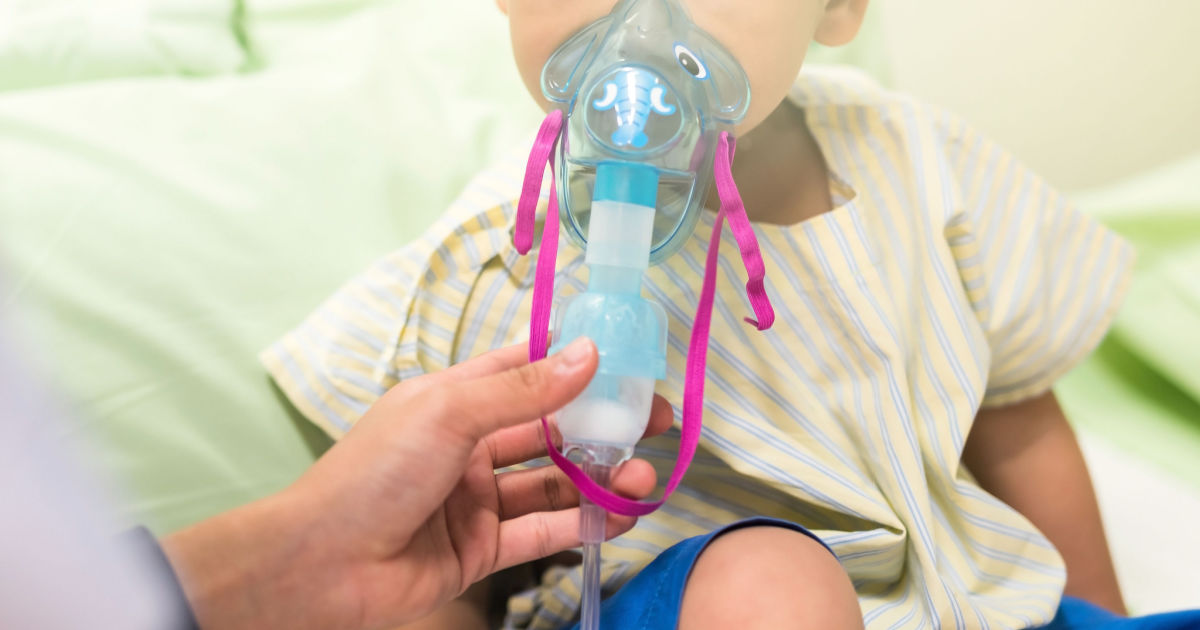 ISD's Aoife Gallagher spoke to Mother Jones about the latest pivot from the anti-vaccine and COVID-denial community in the US.