Recent controversy around Novak Djokovic’s vaccine status at the 2022 Australian Open has sparked online debate among conspiracists if the tennis star should be the new face of the “unvaxxed sperm” movement, the supposed anti-vaxx version of ‘bitcoin.’

“Across many COVID-skeptic and COVID-conspiracy communities online, Djokovic is being raised up as a hero by those who see him as a champion of sorts for the unvaccinated, including some groups who’ve adopted hashtags like #IStandWithDjokovic,” Aoife Gallagher and Ciarán O’Connor, told VICE News.

Djokovic publicly confirmed he tested positive for COVID-19 in December and was later seen attending an event at the Novak Tennis Centre in Belgrade, according to reports. He has since released a statement explaining the timeline of events leading up to his trip to Australia, which he originally secured with a medical exemption, despite the tournament’s strict vaccine guidelines.

Gallagher and O’Connor also told VICE News how rivals Rafael Nadal and Roger Federer, who have criticised Djokovic’s decisions, are being dragged into wider conspiracies about working with Bill Gates.

Ciarán O’Connor is an Analyst at ISD, working in the Research and Policy unit. You can find a range of his work in our publications section.

Aoife Gallagher is an Analyst on ISD’s Digital Analysis Unit. You can find a range of her work in our publications section. 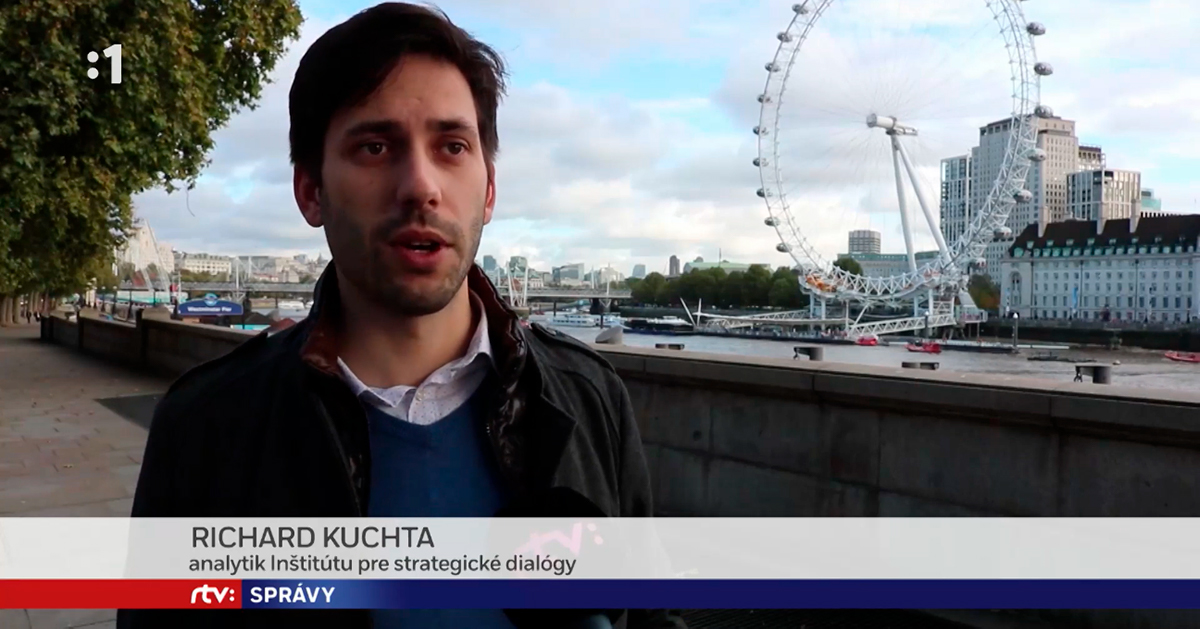 Our Richard Kuchta stated to RTVS that social media bans are merely applied in repeated cases of community standards violations as the platforms attempt to retain users from going elsewhere. 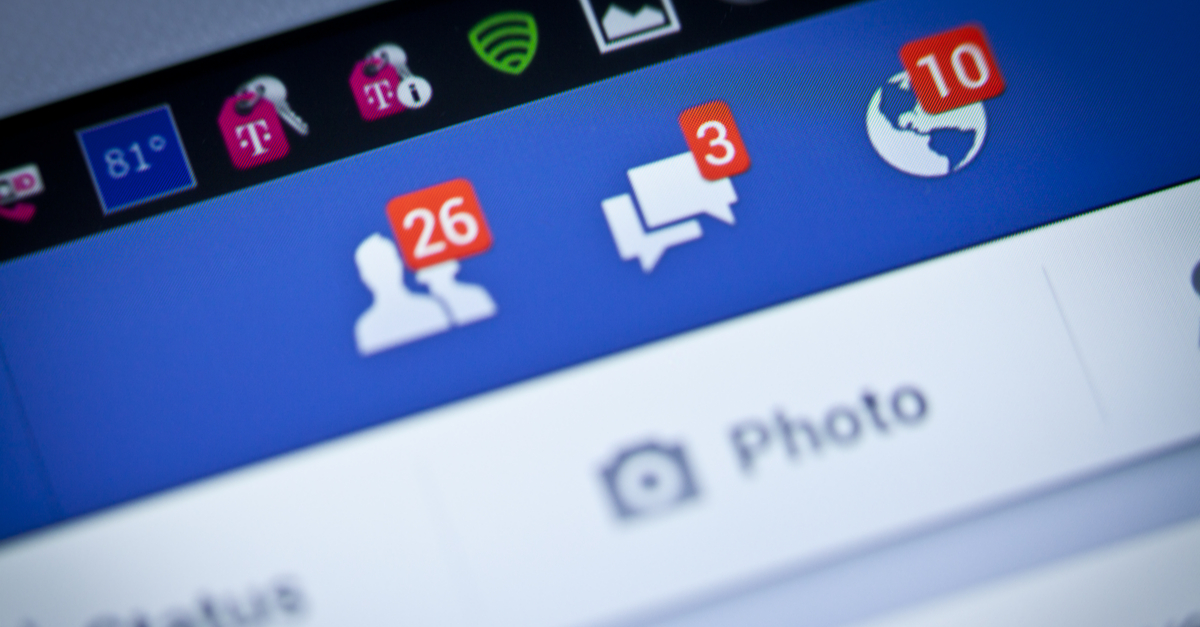 Our Moustafa Ayad shared exclusively with POLITICO evidence exposing how several groups supporting the Islamic State and the Taliban managed to go undetected for months on Facebook. 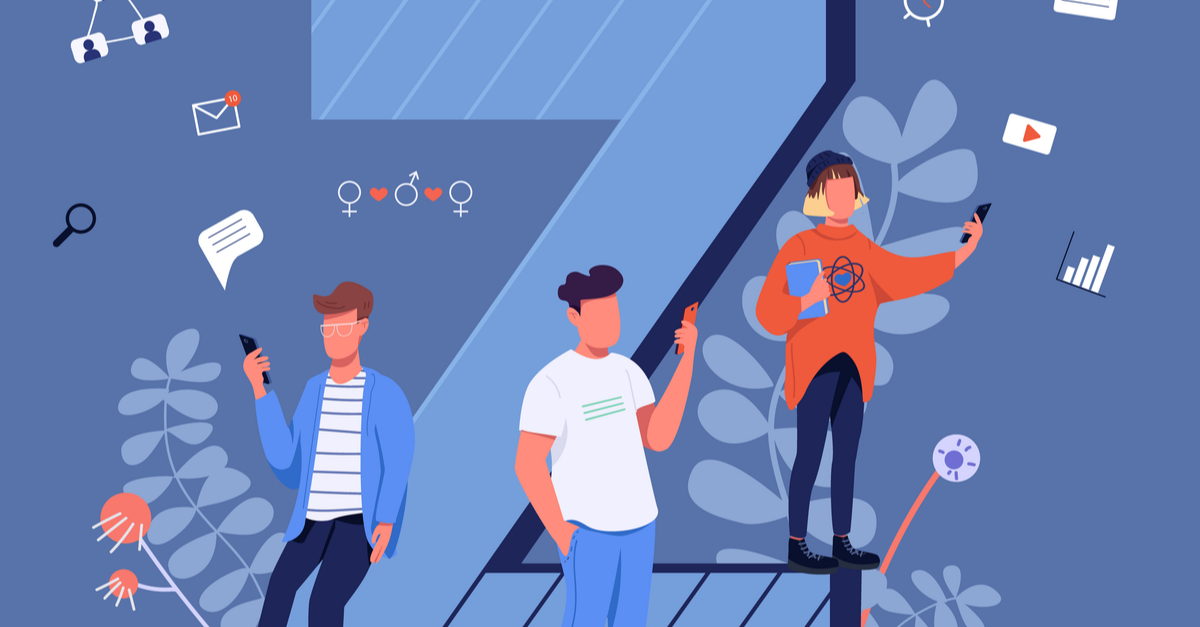 ISD's research discussing alt-jihadists features in this op-ed article by one of the report authors, Moustafa Ayad.