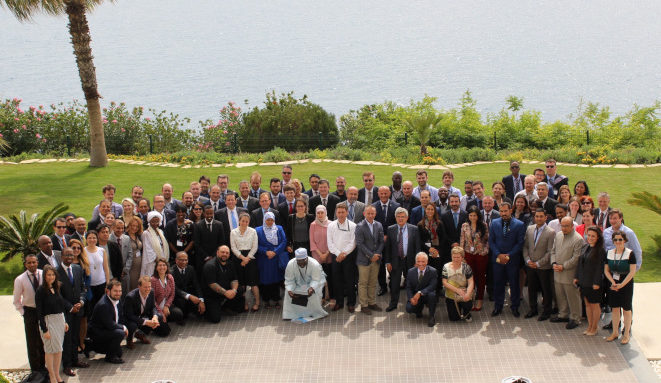 The SCN Global Summit brought together more than 200 delegates representing 62 cities and 39 countries to share knowledge and experiences around best practice in countering violent extremism at the local level.

The summit opened with a welcome from Menderes Türel, Mayor of Antalya, followed by a keynote from Turkish Foreign Minister Mevlüt Çavuşoğlu, lending his country’s full support to SCN and highlighting the importance of increased cooperation not just between countries but between cities in countering extremism. He was joined by the Mayor of Istanbul, Kadir Topbaş.

The Global Summit also saw the launch of SCN’s Online Hub, where you can find out more information about the SCN.