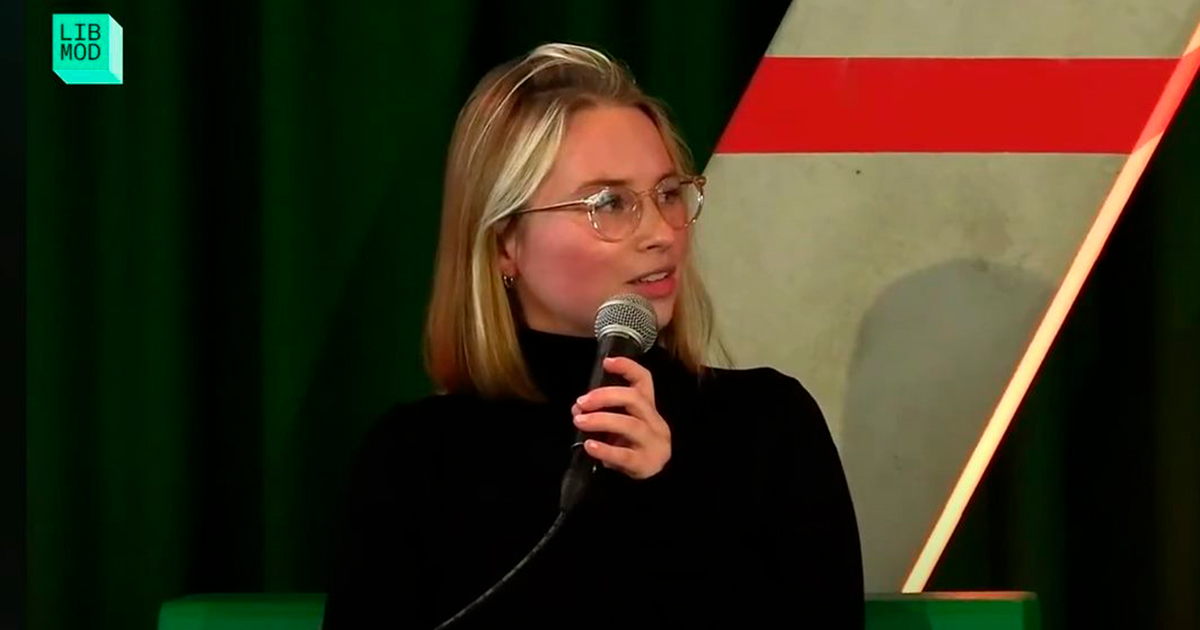 ISD Germany Research and Policy Analyst Sara Bundtzen features in a panel for the Center for Liberal Modernity (LibMod) alongside social psychologist Pia Lamberty from the Center for Monitoring, Analysis and Strategy (CeMAS), Michael Nattke from the Kulturbüro Sachsen e.V. and journalist Matthias Meisner who participates in a monitoring team.

The conversation centred around the role of so-called alternative media outlets, conspiracy ideologies, disinformation and right-wing extremism in the context of multiple crises, including the pandemic, the energy crisis, inflation and Russia’s war against Ukraine. While protests are a “legitimate means of political expression and democratic participation,” it seems various actors have weaponised general discontent to amplify recurring fears and insecurities from the pandemic as part of a larger movement.

Sara highlighted the influence of Russian propaganda and information manipulation in the German political debate around these topics. She spoke about the implications of EU sanctions against Russian state-owned media, the diverse ecosystem of pro-Russian actors and narratives, as well as Russia’s use of misogyny, trans- and homophobia for anti-democratic mobilisation.

The full panel is available to watch in German.