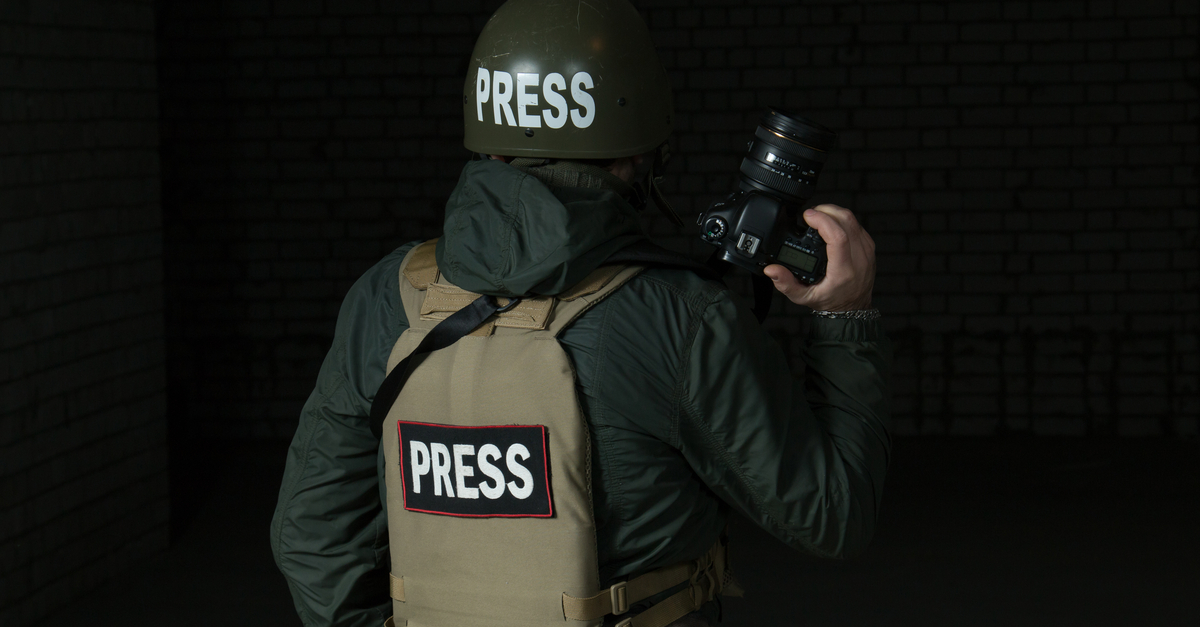 ISD’s Ciarán O’Connor joined experts to discuss the role of the international media amidst Russia’s invasion of Ukraine. Behind the headlines: Ukraine – changing how we bear witness to war looked at the ever-changing face of journalism, from traditional war correspondents to open-source intelligence (OSINT) researchers.

The event, hosted by the Schuler Democracy Forum in the Trinity Long Room Hub Arts and Humanities Research Institute, aimed to answer “How the ‘news’ stands witness to the atrocities in Ukraine?” It formed part of the Behind the Headlines discussion series.

It was chaired by Mark Little, founder of Irish news start-up Storyful, which pioneered many widely-used OSINT research techniques for monitoring and analysing disinformation and conflict.

The discussion can be viewed online; Ciarán speaks at 36:25.

Ciarán O’Connor is an Analyst at ISD.