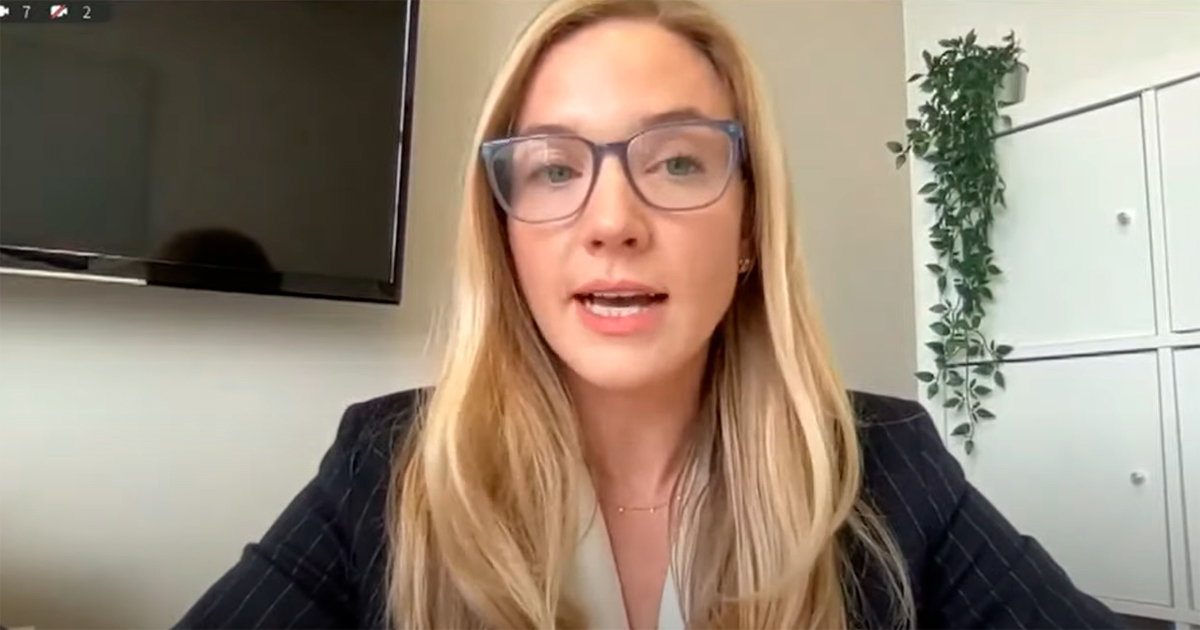 ISD’s Head of Digital Integrity, Jiore Craig, testified before the U.S. House Committee on Administration on the growing threat of election disinformation from foreign and domestic sources. Jiore emphasized that disinformation targeting voters remains a ‘significant threat’ and that actions taken by platforms and policymakers that address failures in systems, not just content, are critical to making a positive impact in the fight against the harms caused by disinformation.

Drawing on ISD research and analysis around dozens of election campaigns, Jiore explains how the focus cannot solely be on the content that is made available on social media around election time. There needs to be a greater change made to the social media business model for real change to be instilled.

“There are two key reasons that a focus on disinformation content often eclipses systemic forces. First, most of us primarily experience disinformation as content—voters, journalists, researchers, have extremely easy access to disinformation on a day-to-day basis. It is much harder to obtain information about the hidden systems that enable such disinformation like who is paying for the content, who is making money from a person engaging with the content, or whether the account sharing the content are neighbors, foreign citizens or fake accounts. This opacity is no accident. Social media companies and bad actors are intentionally not transparent with much of this information […].

She goes on to explain the second reason: “It’s because many stakeholders in the disinformation market want to center free speech protections naturally evoked in a debate focused on content. Unfortunately, this approach does not protect free speech, which should be defended at all costs, but instead helps stakeholders avoid responsibility for the systems they rely on, which if examined would likely lead to further protections for speech.”

Jiore concludes: “If we continue to stay focused on content alone and not on systems, those spreading disinformation will continue using social media to take full advantage of the product features enabling their successful, profitable campaigns.  I urge those trying to understand how disinformation targets Americans to shift their focus away from content alone and tour the system’s moving disinformation into Americans news feeds. We cannot just debate which meme is more rooted in fact or we will stay frozen in false debate around content where only those benefitting from disinformation win and the American people lose. We need to debate which systems at play in disinformation should change to end the downward spiral of trust that Americans have started to have in their own democracy and even more important, in each other.”

The full hearing, including Jiore’s statement and answers to questions by members of the Committee can be found here.