Zahed will be part of a panel on Promoting FoRB in a digital world, covering digital technology & FoRB violations, surveillance and online harms, looking at best practice in governments, civil society & tech. 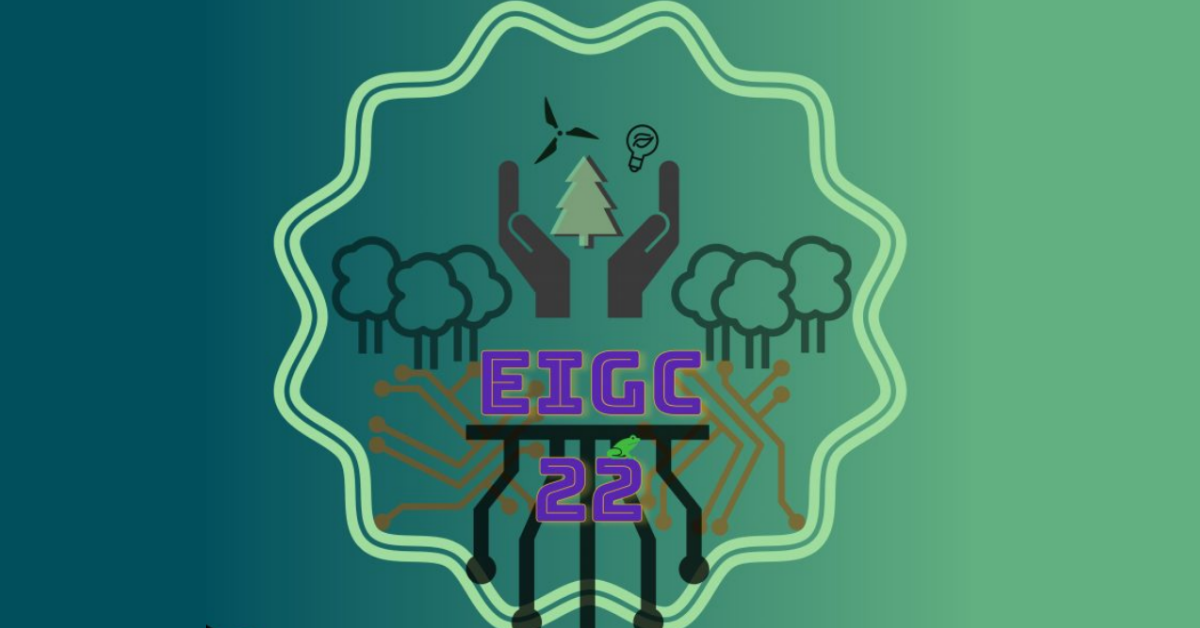 The Environmental Intelligence Grand Challenge 2022, organised by the University of Exeter, will be held on 11 to 15 July 2022. 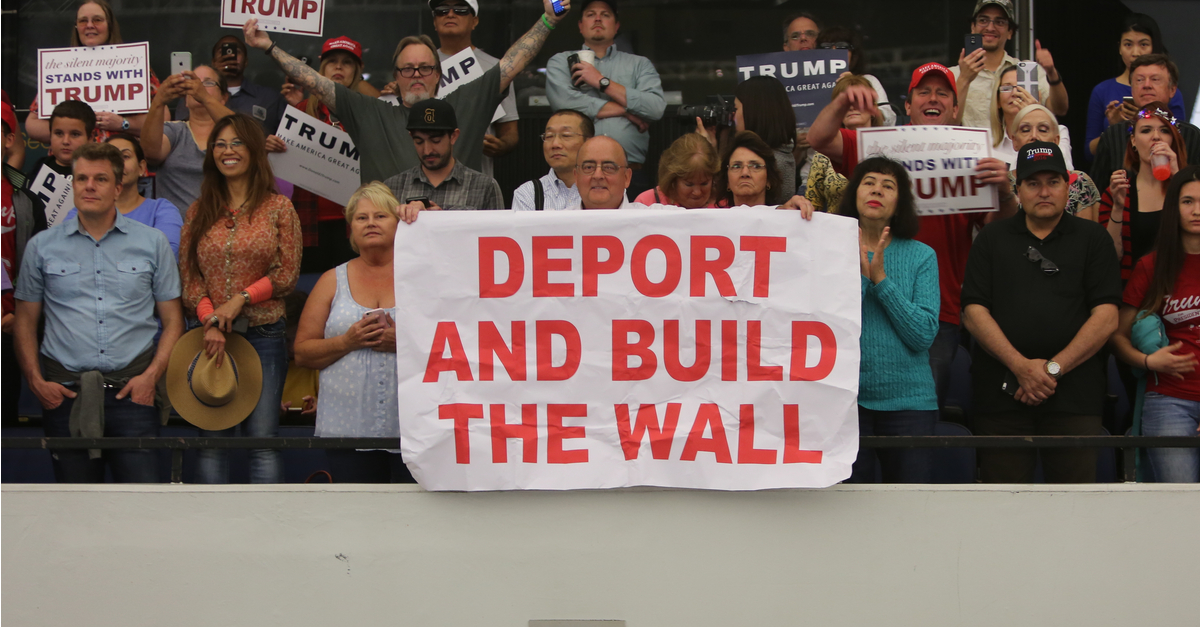 ISD at the Bradford Literature Festival: The rise of right-wing politics

ISD’s Jacob Davey will join a panel discussion exploring a range of topics in relation to the rise in right of centre and far-right politics.

ISD at the Bradford Literature Festival: Political lying in the times of internet and cyberwarfare

ISD's Zahed Amanullah will be discussing the rise of political mis- and disinformation in an interview with Peter Oborne at the Bradford Literature Festival.