ISD’s experienced facilitators will travel to secondary schools across the UK to teach 13 to 15-year-olds about media literacy, critical thinking and digital citizenship, encouraging young people to be positive voices online while increasing their resilience to hate and extremism. Over 150 young people for each workshop will be exposed to key topics such as fake news, online hate speech and they’ll be exposed to the ‘Us vs Them’ narrative often used in political rhetoric.

School workshops will take place across the UK on the following dates and locations: 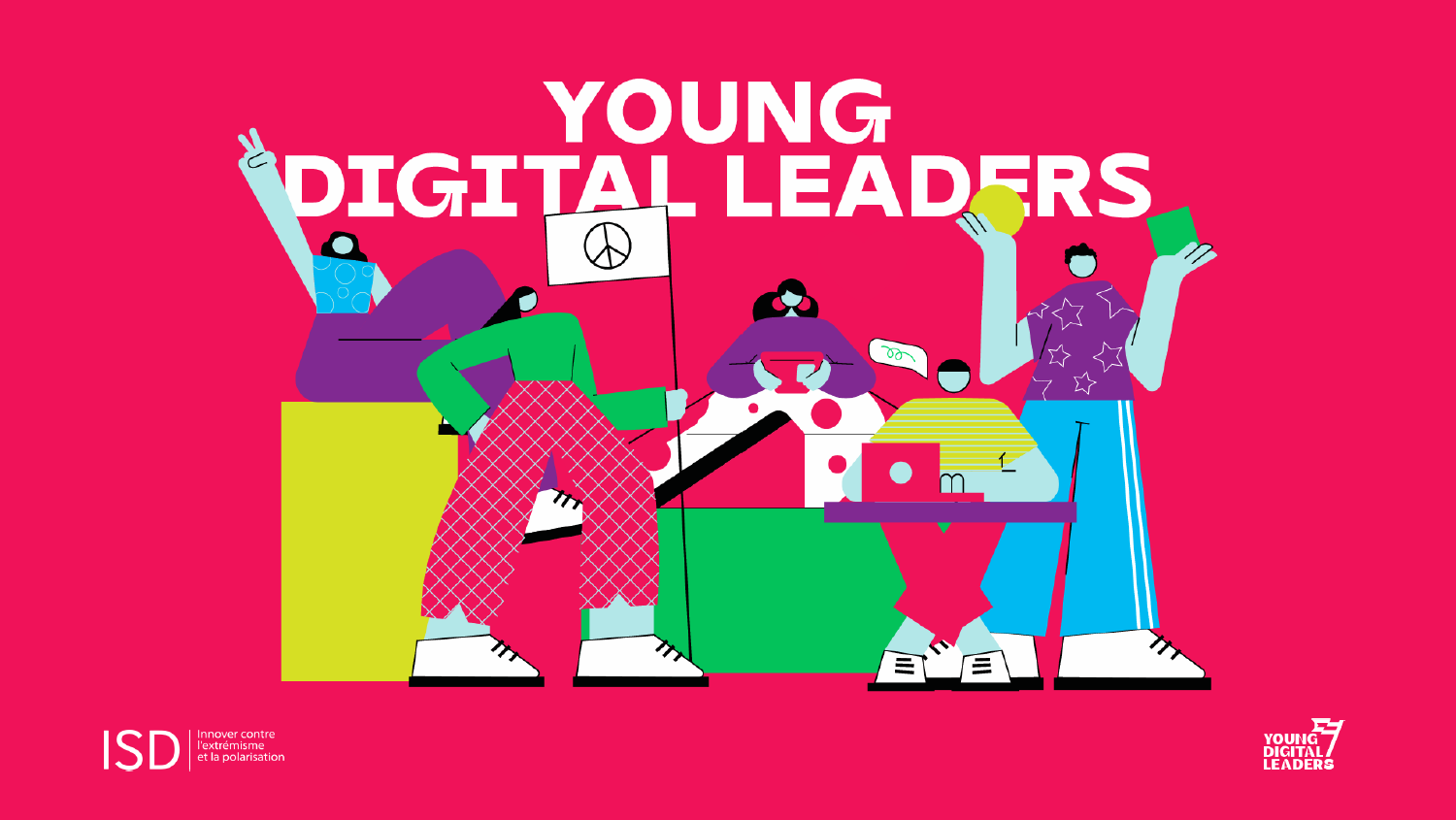