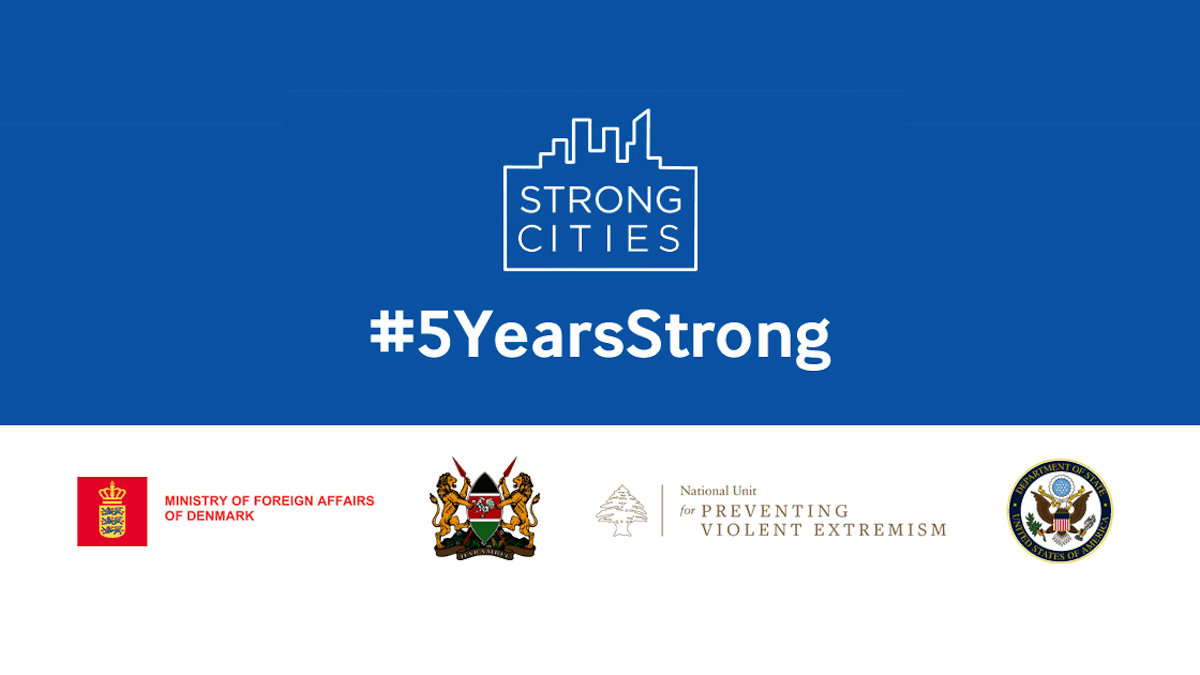 You can watch the recording via this link.

As the Strong Cities Network (SCN) marks its fifth anniversary we wanted to reflect on the achievements of both our members and the network, and pause to consider what emerging challenges local leaders will be focusing on for the five years ahead.

To mark the occasion, we hosted a celebratory event showcasing the leadership of local government in addressing hate, polarisation and extremism. The virtual event took place on 30 September 2020 on the margins of the U.N. General Assembly, and was co-hosted with our partners and friends, the governments of Denmark, Kenya, Lebanon and the United States.