Hate of all kinds has reached mainstream discussion. ISD is taking action to combat the narratives that pit groups against one another.

Our campaign training, delivered through our initiatives such as YouthCAN, have measurably shifted attitudes away from polarisation on issues such as racism, Islamophobia, antisemitism and migration. 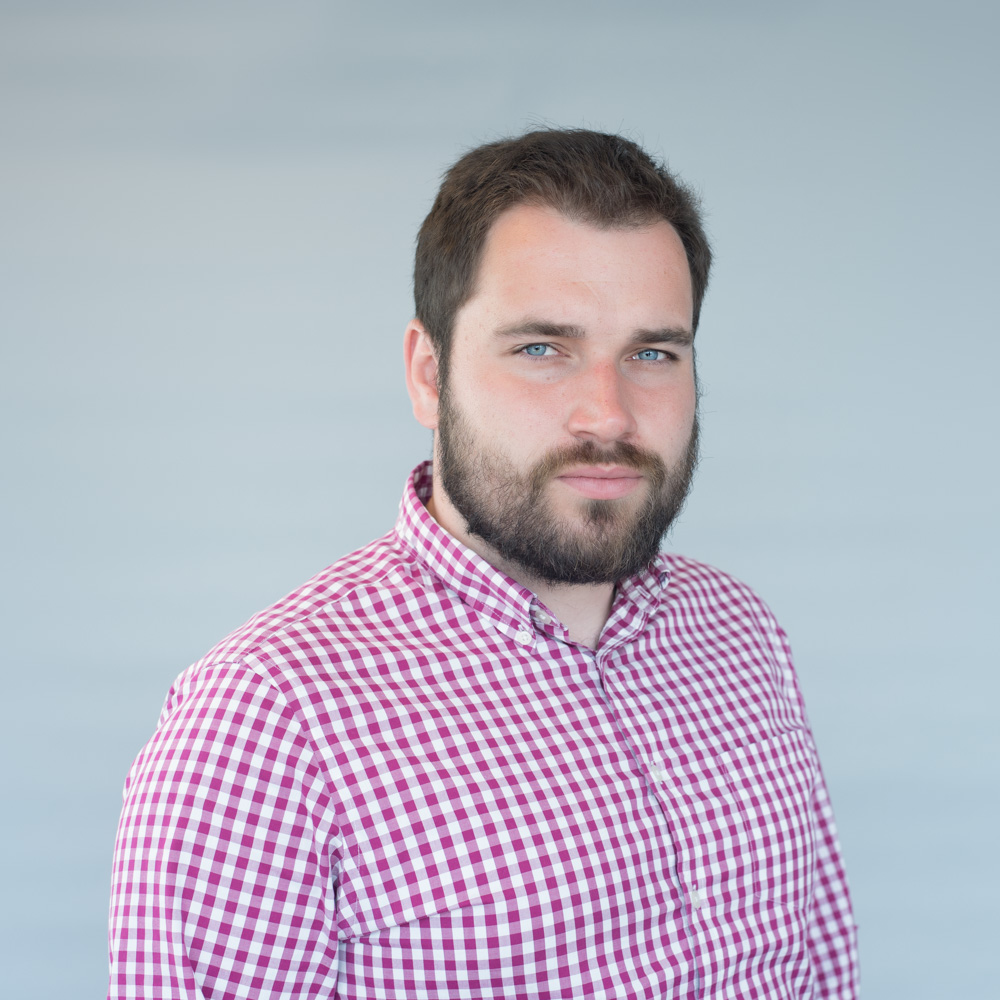 Follow @@jacob_p_davey
Jacob Davey is Head of Research & Policy for Far-right and Hate Movements at ISD. Jacob has managed projects focusing on online hate speech, the international far-right and political violence. He has led a number of projects piloting novel models for identifying extremist conversation and hate speech online, including analysis tracking hate groups in the UK, USA, Canada and Australia, and is currently leading a major programme of work mitigating hate threats in the US. He has advised national and local policymakers on right-wing extremism, including the Home Affairs Select Committee and the Intelligence and Security Committee of Parliament. Jacob has managed and co-authored numerous ISD reports including Between Conspiracy and Extremism: A Long COVID Threat?, ISD’s Gaming and Extremism Series, and A Safe Space to Hate: White Supremacist Mobilisation on Telegram. 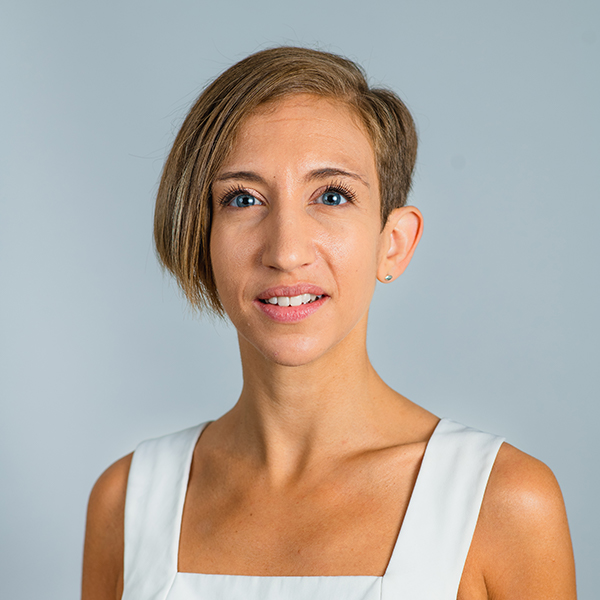 Follow @jkingy
Jennie King is Head of Civic Action and Education, leading efforts to translate ISD's digital research into frontline programming and response. She co-authored the current 'Be Internet Citizens' curriculum, formally accredited for UK schools, and provides regular briefings for UK government departments and regulators, UNESCO and parallel European/US bodies on systemic approaches to media literacy. Jennie also oversees ISD's growing portfolio on Climate Mis- and Disinformation, supporting a coalition of 30+ organisations worldwide to identify, analyse and counter related harms. Her writing and commentary has been featured by the BBC, The Guardian, Channel 4 News, Tortoise Media and NPR, amongst others. Jennie previously served as MENA Regional Director Arts, Assistant Country Director Egypt and Country Director Hungary for the British Council, the UK’s international body for cultural relations. She read Arabic and Spanish at Pembroke College, Cambridge, receiving a Foundation Scholarship and the Marie Shamma’a Frost Prize for Oriental Studies.

Follow @@JakobGuhl
Jakob Guhl is a Senior Manager, Policy & Research, at ISD, where he works within the Digital Research Unit and with ISD Germany. His research focuses on the far-right, Islamist extremism, hate speech, disinformation and conspiracy theories. Jakob is a frequent commentator on German radio and broadcast and has been invited to present his research on online hate to the German Ministry of the Justice and provided evidence to the German Minister of the Interior and the German Family Minister on how to strengthen prevention against right-wing extremism and antisemitism. His research has been featured in Die Zeit, The Guardian, DW, The Telegraph, CNN, Euronews, Coda Story, Vice, Politico, New Republic and Die Welt, among others. Additionally, he has published articles in the “Journal for Deradicalisation”, “Demokratie gegen Menschenfeindlichkeit”, Taz, Der Standard, New Statesman and GNET, and contributed to edited volumes about antisemitism on social media, conspiracy theories and the origins of contemporary political anger. He is the co-author of the ISD reports Researching the Evolving Online Ecosystem: Barriers, Methods and Future Challenges, Gen-Z & The Digital Salafi Ecosystem, Crisis and Loss of Control: German-Language Digital Extremism in the Context of the COVID-19 Pandemic, Hosting the ‘Holohoax’: A Snapshot of Holocaust Denial Across Social Media, A Safe Space to Hate: White Supremacist Mobilisation on Telegram and The Online Ecosystem of the German Far-Right. Jakob holds an MA in Terrorism, Security and Society from King’s College London. 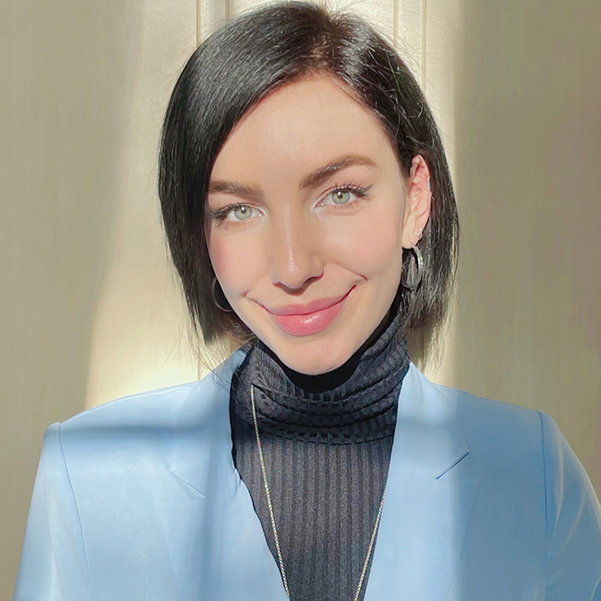