In late January 2022, a preprint scientific paper published on ResearchGate started circulating within online communities associated with COVID-19, vaccine-scepticism and conspiracy theories. The title reads, ‘Innate Immune Suppression by SARS-CoV-2 mRNA Vaccinations: The role of G-quadruplexes, exosomes and microRNAs’. The claims made in the abstract are quite scandalous. The research claims to prove that “vaccination, unlike natural infection, induces a profound impairment in type I interferon signaling, which has diverse adverse consequences to human health”. It continues by saying that they also identified “profound potential disturbances” related to the vaccine and that these could have a “potentially direct causal link” to a range of different health defects, including Bell’s Palsy, myocarditis, liver disease and DNA damage.

The paper has four authors, including one name that might sound familiar given recent coverage of Joe Rogan’s platforming of COVID-19 and vaccine misinformation: Dr Peter McCullough. The paper is 35 pages long and contains over 200 citations. At a glance, it appears reputable. For those within COVID-19 and vaccine-sceptic communities, it seemed like the scientific research they were waiting for. Proof at last that the vaccines are doing more damage than good.

In just three weeks, the paper was read almost 250,000 times on ResearchGate (a site used by academics and scientists to share research), shared across dozens of groups on Facebook and Telegram, and promoted by anti-vaccine influencers to hundreds of thousands of people. This paper is part of a wider trend observed by ISD where highly flawed ‘research’ published as preprints, undertaken by credentialed individuals with a clear bias against COVID-19 vaccines, is used to spread anti-vaccine and COVID-denial claims to an unwitting audience.

Preprints are papers that have yet to go through the peer-review process, which is an integral element of any academic or scientific research. Peer-review normally takes place after a research paper is submitted to a journal for publication. Typically, the paper is sent out to a number of independent researchers in the same field who then scrutinise the work, including looking for flaws in the methodology, and assessing the validity of the claims laid out in the paper. The paper’s author(s) will then make revisions based on the peer-review process before the journal’s editor makes a decision on whether to publish it or not.

Peer-review is essential, but the process is time consuming and has the potential to delay the dissemination of vital research, especially during a public health crisis. Preprints help to bridge that gap by allowing researchers to make their work public as soon as possible. Tom Sheldon from the Science Media Centre wrote about the potential for preprints to distort scientific understanding back in 2018. Over email he explained, “Sometimes there are very good reasons to publicise the findings in a preprint. For example, in the pandemic it’s important to get up to date information about infection rates out to the public in real time and it would be crazy to wait.”

However, it is clear that there are significant risks with approaching preprints uncritically. In September 2021, The Guardian, The Telegraph and others reported on a preprint that claimed teenage boys were six times more likely to be hospitalised with heart problems following vaccination than to be hospitalised from COVID-19. The paper was found to be highly flawed and based on unreliable data from the VAERS database, a self-reporting system used to record adverse vaccine events. The VAERS database is an unreliable data source; anyone with access to the internet can add a report of a vaccine reaction without having to submit proof. For example, in 2004 an anesthesiologist submitted a claim that a vaccine turned him into the Incredible Hulk. The use of VAERS data therefore nullified the findings of the paper.

The Peter McCullough paper that claims vaccines are doing more damage than good also uses VAERS data to reach its conclusions, which should immediately be a red flag. It’s also clear that the four authors of the report do not have relevant expertise in the fields of immunology or virology – the subject of the paper. This is particularly notable in the case of medical science, where expertise in one area most often does not translate to expertise in others.

Throughout the pandemic, doctors and scientists have been able to lend a veneer of credibility to false and misleading claims related to COVID-19 and vaccines, as seen in this research conducted by ISD in 2021 looking into a coalition of such individuals called the World Doctors Alliance. Like members of the World Doctors Alliance, Peter McCullough and the study’s lead author Stephanie Seneff, have become frequent contributors to the wider anti-vaccine movement and their bias against the COVID-19 vaccines is reflected in the paper.

The fact that the paper is making huge claims about the efficacy of COVID-19 vaccines which go against the scientific consensus should also raise suspicions. ISD contacted Cliona O’Farrelly, Professor of Comparative Immunology in Trinity College Dublin, and PhD student James Sugrue to gain an expert opinion on the claims made in this paper.

Professor O’Farrelly and James Sugrue argue that there is a “clear bias against mRNA vaccines in the abstract”. They also point to a number of sweeping statements throughout the paper which are not supported by the literature, such as “exceedingly complicated yet tantamount to” and “we are not exaggerating to say that billions of lives are at stake”.

COVID-sceptic article is widely shared despite not passing peer review

They explained that the impairment of type 1 interferon response, which is described in the paper as being associated with vaccination, is actually more commonly associated COVID-19 infection. They added that there is extensive evidence to show the mRNA vaccines do successfully induce this kind of response. Overall, they said the paper is a “rambling, unfocused, misleading review, full of errors” which they said was “very hard to read properly, even for someone with some background in the field…it almost seems designed to confuse and overwhelm with information.”

The fact that the claims made in the paper have no scientific basis and seem to highlight the authors’ lack of understanding of the subject at hand did not stop it being shared. It received thousands of interactions on Facebook in groups related to vaccine and COVID-scepticism. Some who shared the study pointed out that it wasn’t peer reviewed, yet still took the conclusions as “explosive”.

From there, the paper was promoted within the wider anti-vaccine movement. Dr Joseph Mercola, for example, covered it on his podcast where he interviewed Stephanie Seneff. Seneff made a point to say that the paper hadn’t been published in a journal, but put this down to “censorship” as opposed to the fact that it is a flawed study that would not make it through the peer review process. The UK-based conspiracy site The Daily Expose also covered the paper calling it “extremely well researched”.

This is not an isolated incident. Every week, unreliable scientific papers, many of which are released as preprints, are being shared widely online within COVID-19 and vaccine sceptic communities and used by influencers in those spaces to bolster the anti-vaccine narrative. At the beginning of January 2022, Infowars ran a segment on a preprint that was also published on ResearchGate. This one claimed to analyse data from 145 countries to reveal that the global vaccine rollout had increased deaths and cases of COVID-19. This paper was written by a single author, a PhD student of political science. Reuters spoke to three experts who explained that the methodology was flawed, the data unreliable, and the conclusions based on assumptions. That paper was read almost 250,000 times on ResearchGate.

Preprints, although essential in today’s fast moving world, should be treated in a similar way to all unverified information disseminated online – that is – with scepticism. Within the anti-vaccine movement, preprints are used to give the impression that their position is backed up by science, but scratch under the surface of many of these preprints and you’ll find an anti-vaccine activist using jargon and complicated science to push a specific agenda.

Aoife Gallagher is an Analyst in the Digital Analysis Unit at ISD. 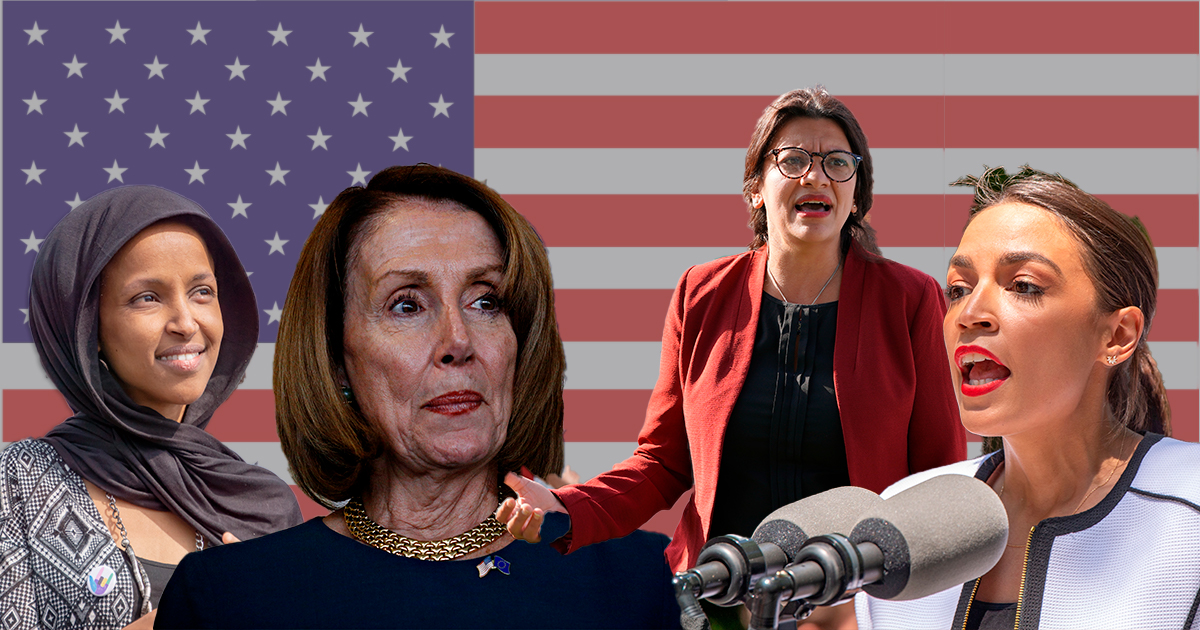 A new ISD investigation found that platforms failed to enforce their own policies in safeguarding female candidates, sometimes even promoting abusive hashtags related to name searches on their platform.